Oppo to launch mobile processor in 2024

Oppo mobile processor will reportedly come in 2024. The company is expected to use the 4nm fabrication process of TSMC for its mobile chip. 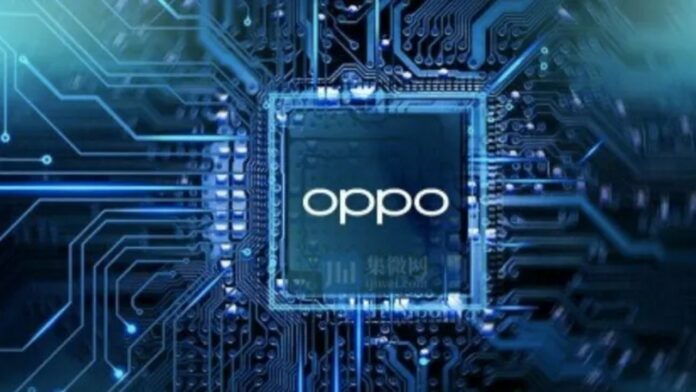 Oppo is reportedly set to launch its first mobile processor in 2024. Currently, Apple, Samsung and Google are the companies that offer smartphones with self-developed SoCs.

As per the latest report from the IT Home, Oppo’s IC design subsidiary Shanghai Zheku is developing an application processor (AP). The company is expected to announce this sometime next year in 2023.

For the unaware, the AP will be an integral part of the mobile processor and will be made on the 6nm fabrication process of TSMC (Taiwan Semiconductor Manufacturing Company). The company is expected to use the 4nm fabrication process of TSMC for its mobile chip. TSMC is the same company that manufactures the mobile chip for Apple. In 2024, a mobile SoC integrating AP and modem (Modem) will be launched.

Oppo Might be Planning the Chip for Low-End Smartphones

Notably, Oppo will be initially using its processor for its low-end mobile phones. The company will then gradually move higher to equip flagship phones with custom chips. Besides, for the flagships smartphones, company currently uses Qualcomm and Mediatek mobile processors.

To recall, Apple, Samsung and Google develop its own chipsets for its flagship phones as well. Samsung comes with the Exynos lineup, while Apple and Google come with A-series and Tensor respectively.