Oppo tipped to launch Enco X2, other TWS earphones and smartwatches in India this year

The Oppo Enco X2 is said to launch in India in May or June this year. These TWS are IP54 water and dust resistant. 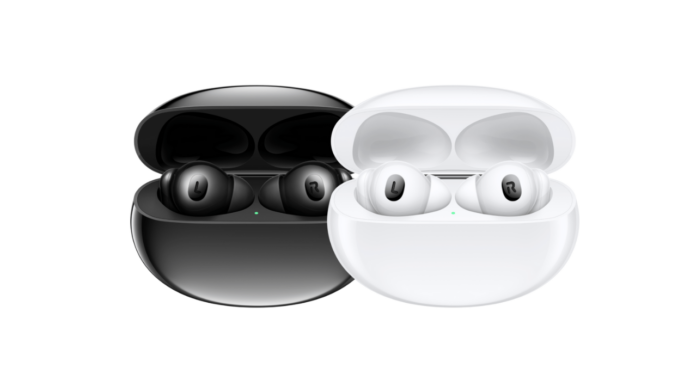 Oppo will reportedly launch many new products in India this year which will include Oppo Enco X2 and more IoT Products. The company’s roadmap has now been leaked for India.

MySmartPrice quoting tipster Mukul Sharma, has revealed the Oppo’s IoT or smart products lineup for the country for year 2022. As per the leak, Oppo plans to launch at least three new TWS in India by July this year.

Apart from these, Oppo will also reportedly launch more IoT products such as smartwatches, power banks in the second half of the year. The Oppo Watch 2 was launched in China back in July 2021. The watch is however yet to debut in India.

The Oppo Enco X2 has a dual driver setup with an 11mm dynamic driver. The Enco X2 uses Bluetooth 5.2 with LHDC 4.0 transmission protocol. This enables the TWS earbuds to support a code rate of up to 900kbps. It also offers support for the usual AAC and SBC audio codec.

As for battery life, you get 9.5 hours of music playback on a single charge with noise cancellation off. You can get 40 hours of playback with the charging case. The Enco X2 can provide up to 5.5 hours of playback on a single charge with Max Noise Cancellation and 50% volume and 22 hours with the charging case. The case can be charged using a USB-C port and also supports Qi Wireless Charging. These are IP54 water and dust resistant as well.