Oppo has shared pictures of a device with the new Waterfall Screen technology. The images show the front of the phone which will be all screen with no bezels and will come with a screen-to-body ratio that appears to be over 95 percent. The device also looks to have as much of a thin bezel at the bottom like at the top.

A month has passed since Oppo officially showcased its under-screen Camera technology. The company has now started teasing a new Oppo smartphone with a tall aspect ratio, an ‘almost’ bezel-less display and curved edges. Oppo is calling the new display technology as “Waterfall Screen”.

The news comes from Oppo’s official twitter account which has teased an upcoming phone with the new Waterfall Screen technology. The company has shared pictures of a device with a tall aspect ratio similar to that of the Xperia 1 which was launched with a 21:9 screen. 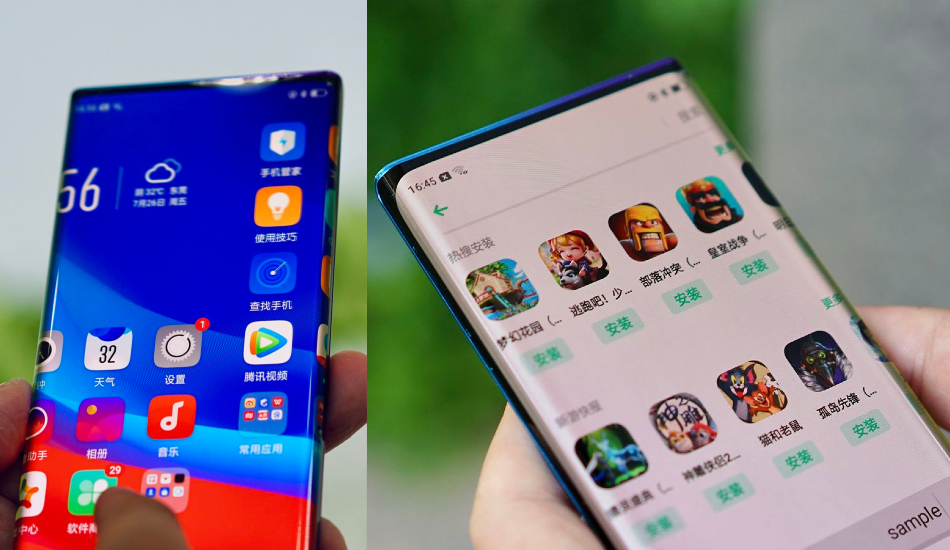 The images show the front of the phone which will be all screen with no bezels (almost) with a screen-to-body ratio that appears to be over 95 percent. Unlike previous all-screen phones, the mysterious Oppo phone looks to have as much of a thin bezel at the bottom like at the top, meaning the top and bottom half of the screen will be symmetrical. 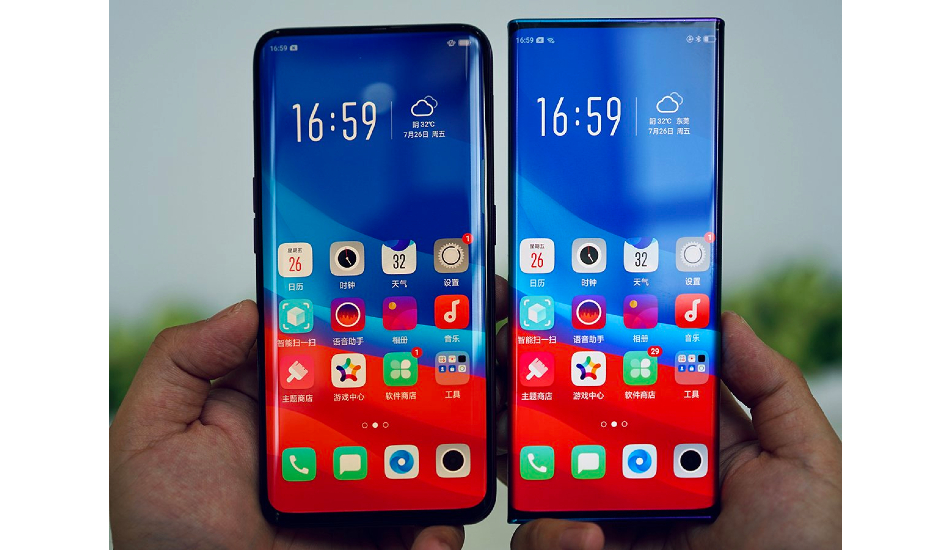 On one of the images, the new Oppo device has been compared with the Find X smartphone which was announced last year. The phone also comes with curved edges on the left and right sides of the screen which is reportedly curved at 88 degrees.

It’s unclear whether the upcoming phone will equip the recently teased under-display camera since there is no visible space for a selfie camera on the front and the phone appears to be too thin to equip a popup camera.

Having already teased the phone, it’s likely that Oppo could launch an upcoming phone with the new Waterfall Screen technology shortly, possibly in a few months. Or maybe we’ll see a glimpse of the device at the IFA 2019 event in Berlin.