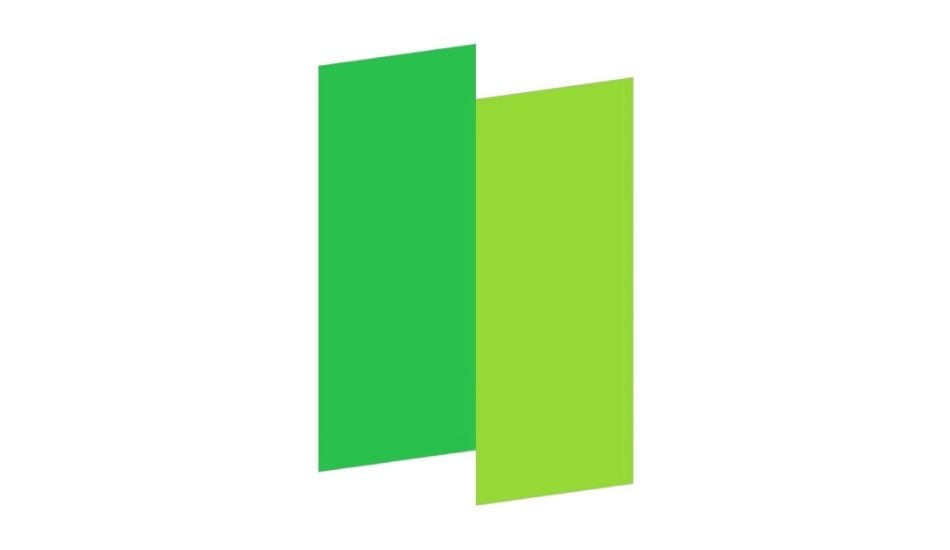 Oppo has revealed the ColorOS 11 rollout schedule for January for a bunch of its devices. The schedule mentions the name of the devices and when they will receive ColorOS 11 (region-wise).

Oppo has unveiled its rollout plan for the month of January for its ColorOS 11 software based on Android 11. The chinese OEM announced the same through a tweet and a community post.

Oppo has revealed the name of those devices that are currently receiving the software and those devices that will receive it in January, be it beta or stable. The stable version of ColorOS 11 will be rolled out in a phased manner which means not everyone will get it at the same time.

The company also mentioned the region-wise availability of the software for all the devices that are yet to receive it.

The Reno 4Z 5G in Australia has started receiving the update since 6th of January while the Oppo F11, F11 Pro (Standard as well as Marvels Avengers Limited Edition) in India and Indonesia will start getting the update from today, that is 8th of January.

The Oppo A9 in India will start receiving the update from 21st January.

The Oppo A92 phones in Indonesia, Thailand, and Eygpt, Oppo A9 in India, and Oppo Reno 4 Z 5G users in Thailand, Philippines, and Australia are also getting the beta update.

These were all the devices (region-wise) that Oppo will be updating to its latest software version throughout the month of January. Considering other OEMs, Oppo is maintaining a good pace in providing the latest version of Android for a majority of its smartphones.