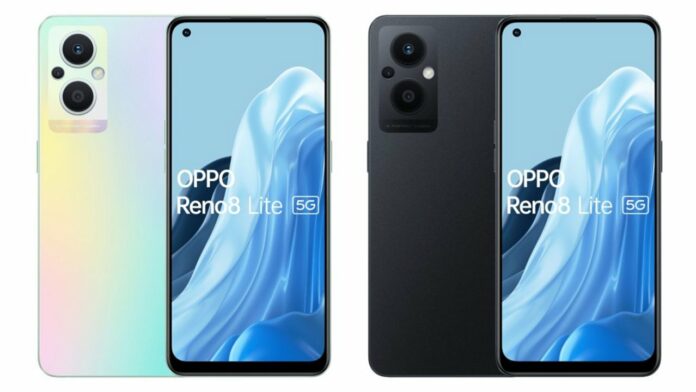 Oppo recently announced Oppo Reno 7 4G in the Indonesian market. Now the company is reportedly working on the Reno8 series of smartphones. The specs of the Oppo Reno8 Lite 5G in the Reno series have leaked online.

A new report by Winfuture.de has revealed the entire specifications of Oppo Reno8 Lite 5G. As per the leaked specs, the Reno8 Lite 5G will have a 6.43-inch AMOLED Full HD+ display with a resolution of 2400 x 1080 pixels.

The phone will feature a Snapdragon 695 chipset. It will be paired with 8GB of RAM and 128GB of internal storage. Further, the storage can be expanded via a microSD card slot.

For the camera, there will be a triple camera setup. It will feature a 64-megapixel main camera. It is coupled with a 2-megapixel macro camera and a 2-megapixel depth sensor. In addition, the phone will house a 16-megapixel front-facing camera

As for the software, the device will run on Android 12 with the ColorOS 12 skin on top. Besides, it will pack a 4500mAh battery with 33W SuperVOOC fast charging. It will be available in two colours, such as Black and Rainbow Silver. Lastly, connectivity options may include Bluetooth 5.2, Wifi 802.11 ac (2.4GHz + 5GHz), and NFC support.

Meanwhile, Oppo Reno 8 is tipped to launch in India by June end. The phone will sport a 6.55-inch OLED Full HD+ display with a 120Hz refresh rate support. It will pack the upcoming Snapdragon 7 Gen 1 SoC with up to 12GB of LPDDR5 RAM.

The phone will run Android 12 with ColorOS 12 on top. The device will pack a 4500 mAh battery with 80W fast charging support. Besides, for security, it will feature an in-display fingerprint scanner and face unlock. 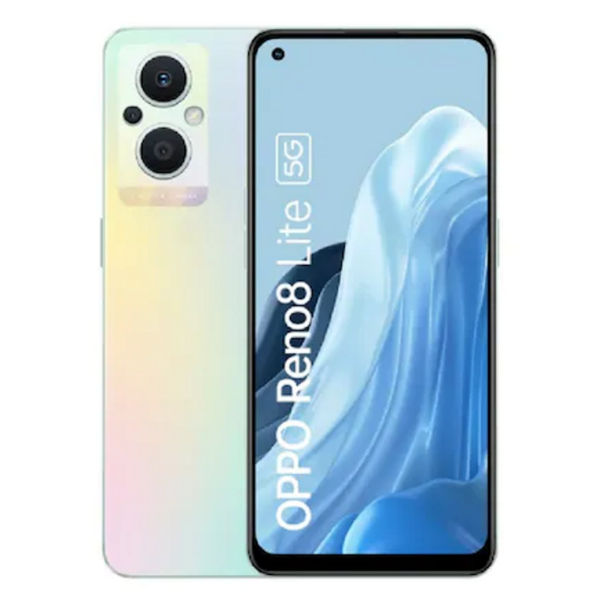