Reno 8 series is all set to launch in India next month. 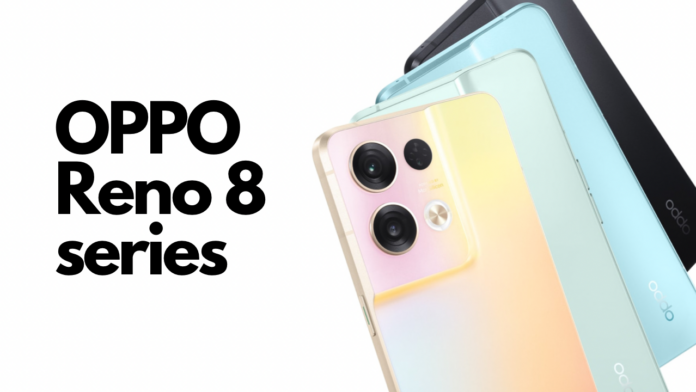 Oppo has finally started teasing the launch of the Reno 8 series in India, consisting of the vanilla Reno 8 and the Reno 8 Pro. Oppo has dropped the Reno 8 Pro+ model from the India launch lineup which debuted in China. However, some reports state that the Pro+ model has been rebadged as Reno 8 Pro in India.

Oppo has created a microsite which as per which the company will gradually reveal the features of the smartphones till July 11. Moreover, Oppo India tweeted this morning boasting about the cameras of the smartphone. Meanwhile, tipster Abhishek Yadav also posted a tweet which says that the smartphones will launch in the country on July 21.

The Reno 8 Pro sports a 6.62-inch AMOLED display with FHD+ resolution and a 120Hz refresh rate. There’s up to 360Hz touch sampling rate, 397 ppi and Gorilla Glass 5 protection. On the front, it also houses a 32MP selfie camera inside a punch-hole.

The smartphone is powered by the Snapdragon 7 Gen 1 SoC paired with Oppo’s own MariSilicon X co-processor. The phone packs a 4,500mAh battery with 80W flash charging. There’s up to 12GB of LPDDR4x RAM and up to 256GB of UFS 2.2 storage. Further, there’s an in-display fingerprint sensor for security.

The phone supports dual-SIM 5G, 4G, WiFi 6, Bluetooth 5.2, GPS, A-GPS, BeiDou, GLONASS, NFC on the connectivity front. Additionally, the phone has a USB Type-C port for charging and data transfer. The device runs on ColorOS 12.1 based on Android 12. 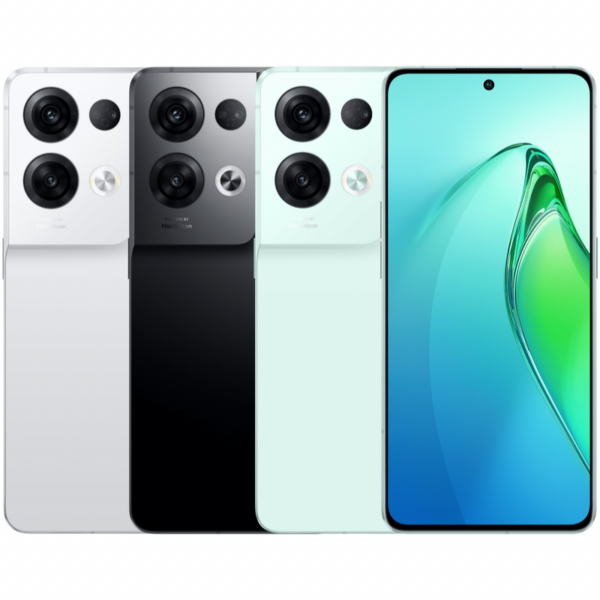