Oppo Pad India price along with its launch timeframe have now been tipped. 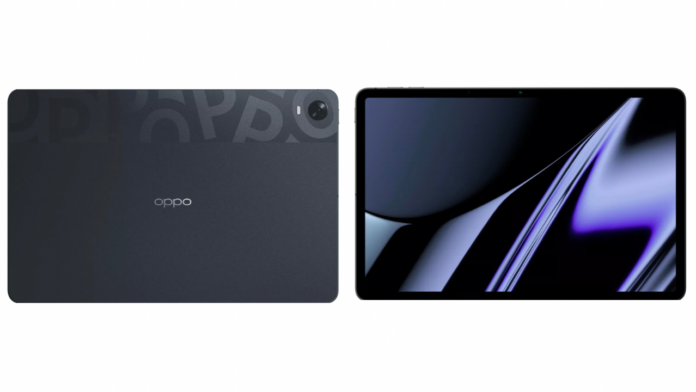 Oppo Pad was announced for the European market in February, and since then, fans have been waiting for the tablet to arrive in India. Their wait could soon get over as a new leak has tipped the launch timeline and the price of the Oppo pad in India. In addition, the leak also suggests that the Oppo Reno 8 smartphone series could also debut in India during the same timeframe.

The leak from tipster Mukul Sharma suggests Oppo Pad will be launched in India at the end of June or in July and will be priced between Rs 25,000 to Rs 30,000. However, the company has not yet revealed any official details about the pricing and availability of the Oppo Pad in India.

Apart from this, Sharma says that the Reno 8 series will also be debuting in the country during the same time period as the Oppo Pad. However, the Reno 8 is yet to be unveiled by Oppo. As always, the leaks for the Reno 8 have already started pouring in which suggests that it could be the first smartphone to be powered by the unannounced Snapdragon 7 Gen 1 SoC. Or, it could have a high-end Dimensity chip. These could be paired with Oppo’s proprietary MariSilicon X chip introduced with the Oppo Find X5 series.

As for the Oppo Pad in India, considering it will have the same specs as the global variant, it may sport an 11-inch LCD screen with a resolution of 2560×1600 pixels with a pixel density of 275 ppi. There’s a 120Hz refresh rate, a 1500:1 contrast ratio, HDR10, and P3 wide color gamut. It is powered by the Snapdragon 870 SoC under the hood, with up to 8GB of RAM and 256GB of storage. The Oppo Pad is integrated with a multi-layered graphite + silicone heat dissipation system. Offering a large heat dissipation area of ​​27413mm², the cooing solution makes sure that the device’s temperature remains under control under heavy workflow.

The tablet is equipped with an 8-megapixel front camera and a 13-megapixel rear camera. It is backed by an 8360mAh battery that supports 33W fast charging. There’s a quad-speaker setup comprised of second-generation ACC speakers which are equipped with four 1.8-1.9cm3 super-large independent sound chambers. The speakers support Dolby Atmos and are Hi-Res audio certified as well. The Oppo Pad runs on Android-based ColorOS that comes with tablet-specific features.