Oppo is all set to launch Oppo K5 in China on October 10 in Green, Blue and White colours with 3D Glass back.

Oppo is all set to launch Oppo K5 in China on October 10 in Green, Blue and White colours with 3D Glass back. Now some real-life images of Oppo K5 have surfaced online revealing design details of the upcoming smartphone. Meanwhile, the smartphone is now up for reservations on Jingdong Mall as well. 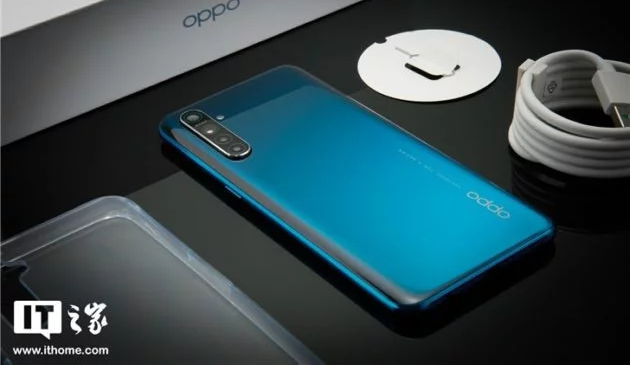 A per the images shared by ITHomes, Oppo K5 comes in Blue colour which appears darker towards the top and lighter at the bottom. The phone seems to be featuring a polycarbonate body with a matte finish. 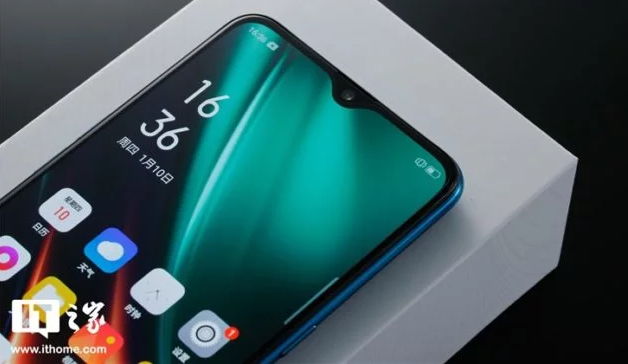 The rear of the phone shows quad-camera setup at the upper-left corner along with an LED flash. The company's branding is also there as well at the rear. The front shows a dewdrop notch with thin bezels on the sides. The right side of the device features the power button while the microSD slot and volume buttons are on the left side. The bottom has a 3.5mm audio jack, a microphone, a USB-C port and an external speaker. 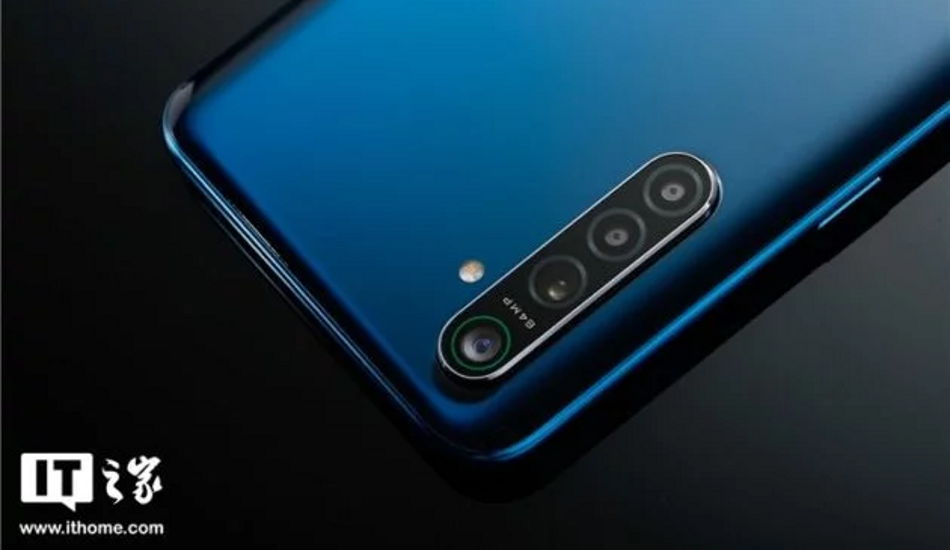 As per earlier leaks, Oppo K5 features a 6.4-inch Full HD+ AMOLED display with a resolution of 2340 × 1080 pixels and a waterdrop notch.  The phone is powered by a 2.2GHz octa-core processor which is expected to be the Snapdragon 730G chipset and it’s coupled with 8GB of RAM and 128GB of UFS 2.1 storage. There will support for expandable storage to up to 256Gb through a microSD card.

Oppo K5 with 64-megapixel camera, Snapdragon 730G SoC to be announced on October 10