Oppo K5 with 64-megapixel camera, Snapdragon 730G SoC to be announced on October 10 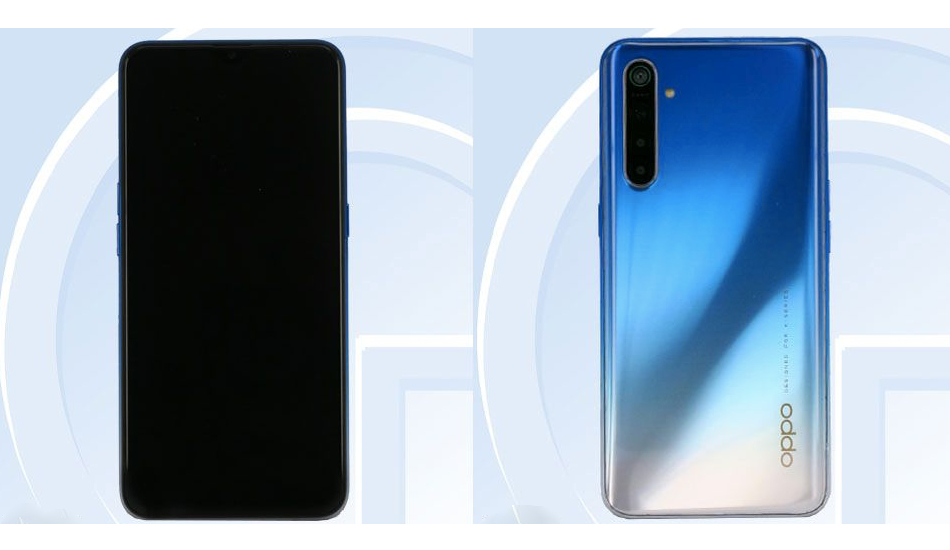 UPDATE – The company has now confirmed that K5 will be announced on October 10. It will come in Green, Blue and White colours with 3D Glass back.

Last week, Oppo launched the 30W VOOC 4.0 Flash Charge technology and confirmed that the charging solution will debut with the Oppo K5. The same Oppo K5 has now passed through TENAA in China with the model number PCNM00, revealing almost all there is to know about the upcoming smartphone.

The Oppo K5 features a 6.4-inch Full HD+ AMOLED display with a resolution of 2340 × 1080 pixels and a waterdrop notch. The phone has a gradient design at the back with hues of blue fading into white from top to bottom. The phone expected to come with Blue, Green and White colours, sometime in October.

The phone is powered by a 2.2GHz octa-core processor which is expected to be the Snapdragon 730G chipset and it’s coupled with 8GB of RAM and 128GB of UFS 2.1 storage. There will support for expandable storage to up to 256Gb through a microSD card.

The device will run on Android 9 Pie with ColorOS 6 and will be backed by a 4000mAh battery with 30W VOOC 4.0 Flash Charge. The solution will enable a smartphone with a 4,000mAh battery to be charged to up to 67 percent in 30 minutes and to 100 percent in 73 minutes. The technology is also expected to be available with theRealme X2. There will be an in-display fingerprint sensor on the front.