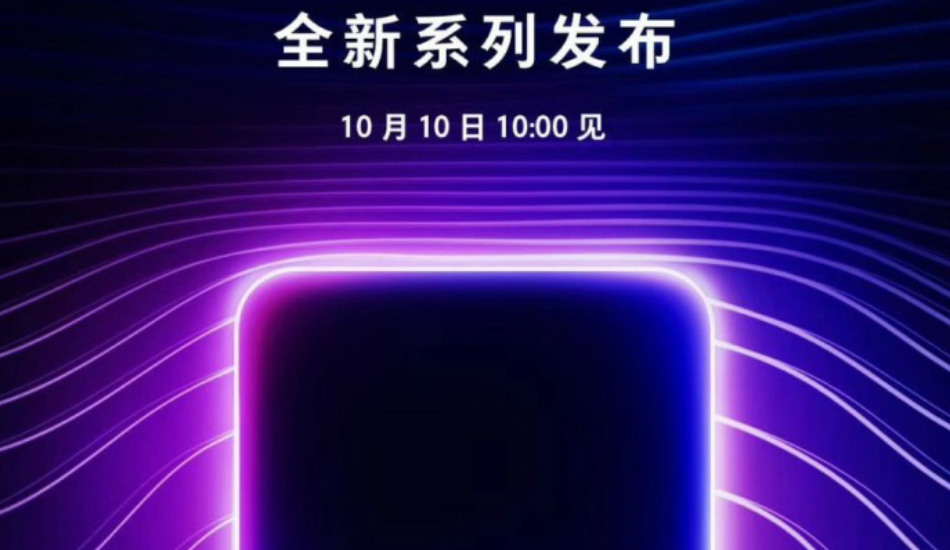 The Oppo K1 is now available for purchase at the discounted price on Flipkart.

The Oppo K1 is now available for purchase at the discounted price on Flipkart. The smartphone comes in Astral Blue and Piano Black colour options. Amazon is also selling the 6GB variant of Oppo K1 at Rs 14,990.

The phone is powered by an octa-core Qualcomm Snapdragon 660 processor along with Adreno 512 GPU. It is available in 4GB RAM and 64GB of internal storage. The memory can be further expanded using a microSD card slot. It runs on Android 8.1 Oreo with the company’s own ColorOS 5.2 interface on top. On the camera front, the Oppo K1 has a dual rear camera setup with a combination of 16-megapixel primary lens and a 2-megapixel secondary shooter. For the front, there is a 25-megapixel selfie camera.