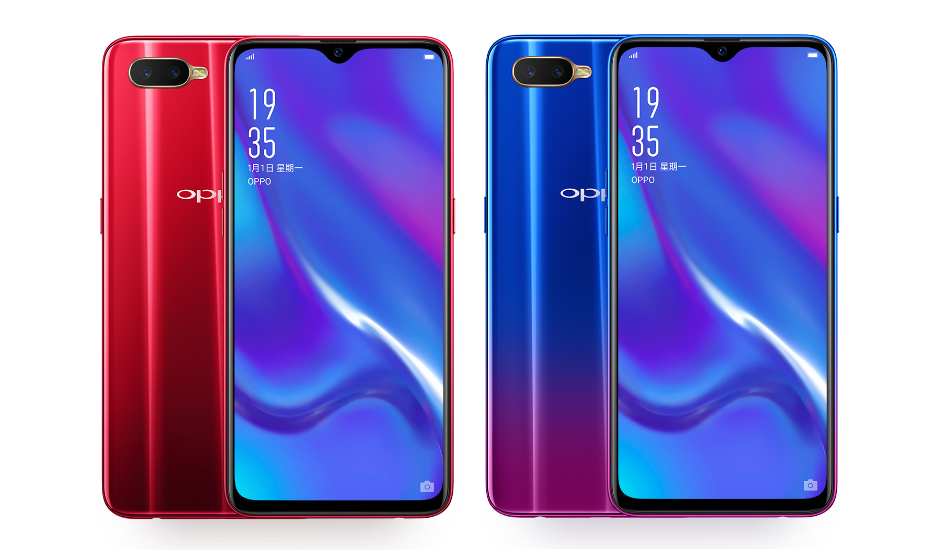 The major highlight of the smartphone is that it comes loaded with the in-display fingerprint sensor.

Oppo has today announced the launch of its latest mid-range smartphone, the Opp K1. The phone comes with a price tag of Rs 16,990 and it will be exclusively available on Flipkart starting from February 12, 2019. at 12:00 PM.

Jumping straight to the specifications, the Oppo K1 features a 6.4-inch Full HD+ AMOLED display with a screen resolution of 2340 x 1080 pixels, Corning Gorilla Glass 5 protection and a 91 per cent screen-to-body ratio. The phone is powered by an octa-core Qualcomm Snapdragon 660 processor along with Adreno 512 GPU. It is available in 4GB RAM and 64GB of internal storage. The memory can be further expanded using a microSD card slot.

On the camera front, the Oppo K1 equips a dual-camera setup with a combination of 16-megapixel primary lens and a 2-megapixel secondary shooter. For the front, there is a 25-megapixel selfie shooter.