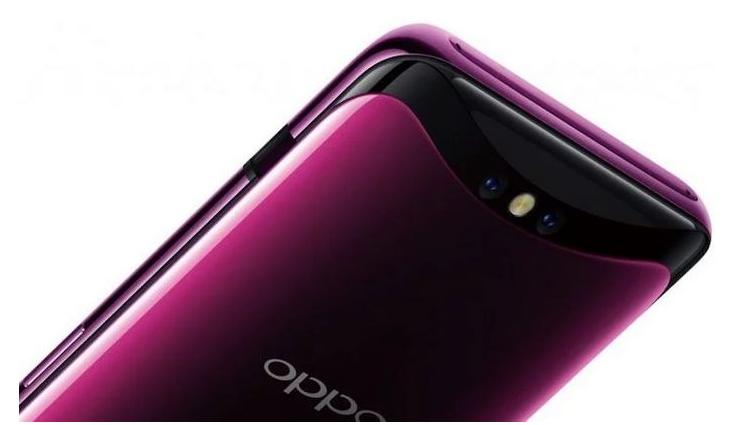 The company has officially teased the Oppo Find X2 Pro smartphone on its official Weibo account. 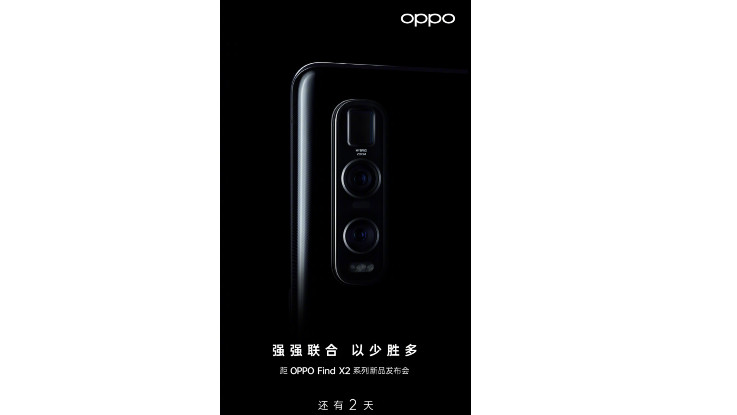 The photo reveals that the smartphone will come loaded with a triple-camera setup at the back panel. The first sensor comes with a periscope-style setup and it is confirmed to offer Hybrid Zoom feature. Along with, there are two other sensors along with some sensors and at the last, there is a LED flash. The render also reveals that the smartphone will come with a glass design language with a curved finish around the edges.

Oppo is all set to launch its latest smartphone in the Find series known as Oppo Find X2 on March 6. The company is also reported to launch Oppo Find X2 Pro smartphone as well and just ahead of launch, key specifications of the upcoming smartphone have been leaked online.

The specs were leaked by a Weibo user, Digital Chat Station and it reveals the specs sheet of the Oppo Find X2 Pro. As per the leak, the Oppo Find X2 Pro is loaded with a 6.7-inch QHD+ OLED display with a screen resolution of 3168 x 1440 pixels and there will be punch-hole curved screen on the upper left of the screen. The smartphone will come wiht a 120Hz refresh rate.

The smartphone is juiced up by a 4260mAh battery and the company is planning to bring 65W Super fast charging support. The leak further highlights that the smartphone will be powered by a Qualcomm Snapdragon 865 processor along with Adreno 650 GPU. The phone will come with dual speakers along with an X-axis linear motor. Furthermore, the phone will be IP68 certified making it water and dust resistant.