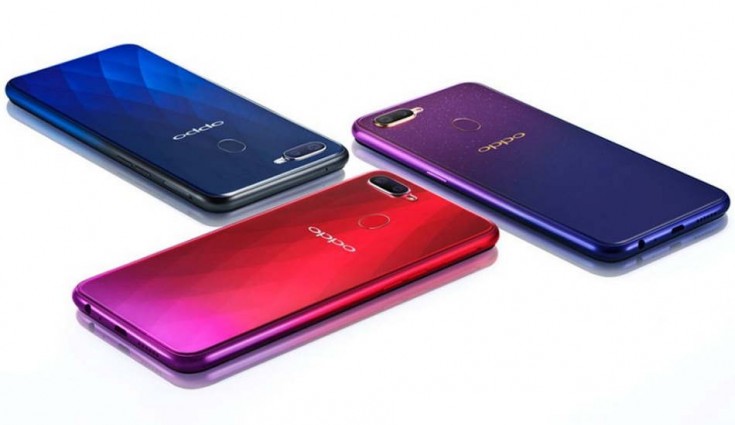 Oppo F9 will have a VOOC Flash Charge fast charging technology to offer 2 hours of talk time with just 5 minutes of charging.

Oppo is all set to launch F9 Pro smartphone in India later this month. But before that, the Oppo F9 Pro will be launching as Oppo F9 in Vietnam on August 15. The Oppo F9 has now also been spotted on Vietnamese website with its full specifications and pricing details ahead of the launch.

Meanwhile, the Oppo India has also released a video teaser on its Twitter handle revealing some key features and colour variants of the smartphone. Checkout the video here:

#OPPOF9Pro gives you the power to innovate.

With advanced features such as the #VOOC Flash Charge, Dual Rear Camera, timeless gradient design variants in Sunrise Red & Twilight Blue, and more, it is Born to Stand Out. #ComingSoon pic.twitter.com/901101nqcP

The video teaser on Oppo India Twitter handle shows that the Oppo F9 Pro from all angles. It will be sporting a dual rear camera which is horizontally aligned and a fingerprint sensor at the back. A waterdrop-like notch on the display is also seen in the front. As confirmed in earlier leaks, this video also shows that the Oppo F9 will have a VOOC Flash Charge fast charging technology to offer 2 hours of talk time with just 5 minutes of charging. At the bottom, it has a USB Type-C port, a 3.5mm audio jack and a speaker.