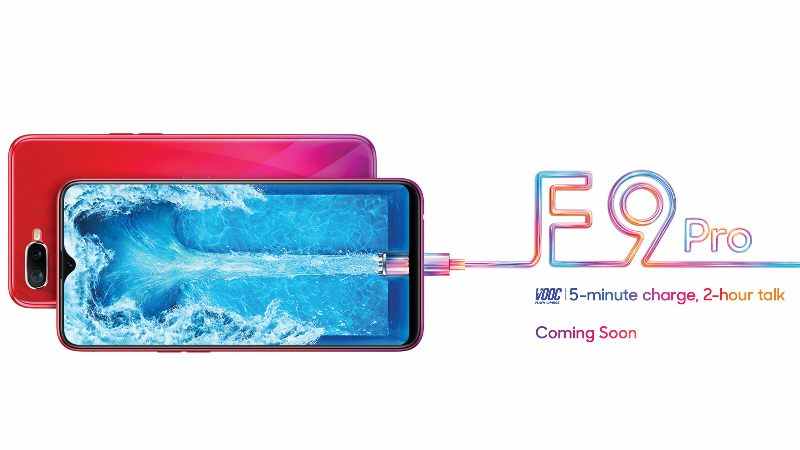 Oppo has also introduced a new channel sound conduction for keeping the sound normal. There will be rounded corners on the screen of Oppo F9 Pro. The camera which is integrated with the screen has been painted black with a front coating film to highlight the integrity of the front of the handset.

The Chinese company Oppo has confirmed that its upcoming F9 Pro smartphone would come with waterdrop screen design and VOOC flash charging.With this technology, the company claims that the phone will provide 2 hours of talk time with just five minutes of charging.

As per a statement issued by the company,the F9 Pro will come with a notch on the front panel andunder it, there will be areceiver, camera, and light sensor. It will feature an aspect ratio of 19.5:9 and the screen-to-body ratio of 90.8 per cent. The camera and the flash will be placed together for the concept of waterdrop design, coming across as two drops of water.

There will be rounded corners on the screen of Oppo F9 Pro. The rear camera in F9 Pro has been painted black and the company claims it has been done so to providewaterdrop screen design.

As of now, the exact launch date of Oppo F9 Pro in India has not been revealed by the company. But as per reports, the smartphone could make its debut in India this month itself. Stay tuned for more details!