Oppo F9 Pro to launch in India on August 21 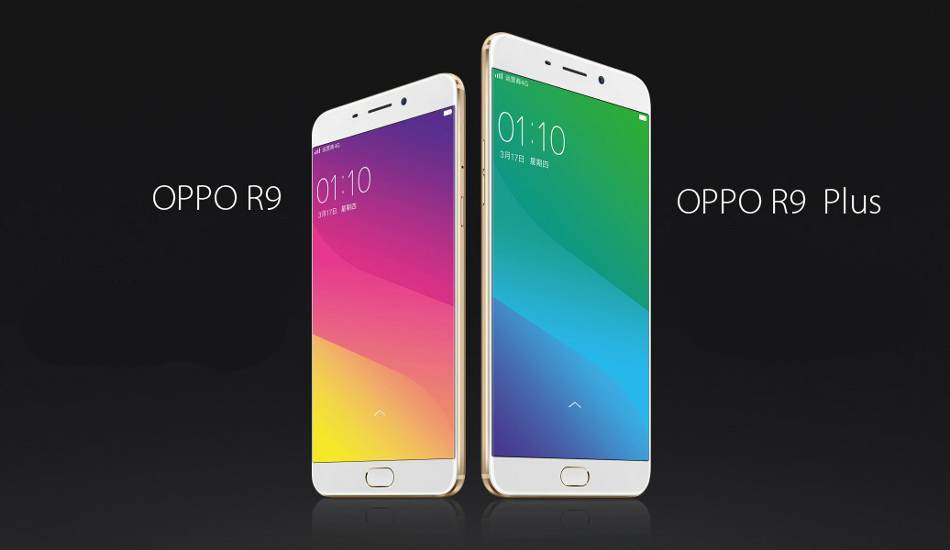 The Oppo F9 Pro will have a waterdrop-like display notch, dual rear cameras and VOOC flash charging. With this technology, the company has claimed that the phone will offer 2 hours of talk time with just 5 minutes of charging.

Complete specifications of the Oppo F9 went official in Vietnam yesterday along with the expected pricing. The smartphone is expected that it will be priced around Rs 25,000 in India. At this price, the phone will be competing with smartphones like Honor Play 6GB, Asus Zenfone 5Z 64GB and Nokia 7 Plus which are priced at 23,999, Rs 29,999 and Rs 25,999 respectively. 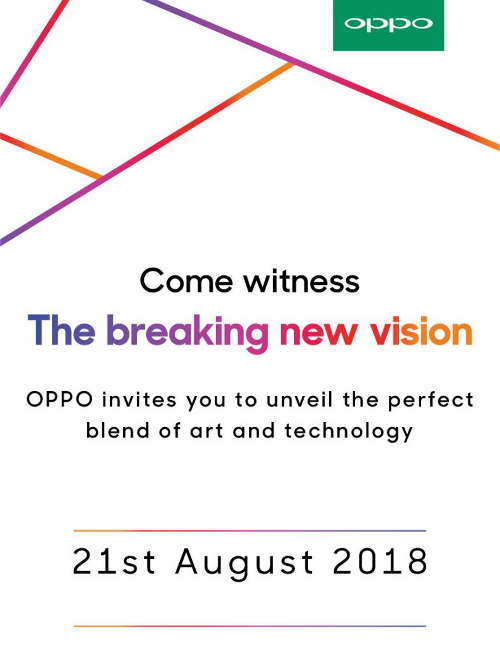 In India, the phone will come in Sunrise Red, Twilight Blue and Starry Purple colour variants. The smartphone will be the successor of Oppo F7 which was announced earlier this year in March.

The Oppo F9 Pro will have a waterdrop-like display notch, dual rear cameras and VOOC flash charging.With this technology, the company has claimed that the phone will offer 2 hours of talk time with just 5 minutes of charging.

As for the specifications, Vietnam website has confirmed that the Oppo F9 Pro will feature a 6.3-inch full HD+ (1080 x 2280 pixels) display with 19:9 aspect ratio. It will be powered by MediaTek Helio P60 2GHz octa-core processor (four Cortex-A73 cores clocked at 2GHz + four Cortex-A53 cores) coupled with 4GB RAM + 64GB storage and 6GB RAM + 128GB storage. Both the variants will support up to 256GB external memory card slot. It is expected that only the 6GB RAM variant will be launched in India.

For the camera, the smartphone will be equipped with a 16-megapixel rear primary camera with LED flash and f/1.85 aperture, and a secondary 2-megapixel sensor. At the front, it will have a 25-megapixel selfie camera with f/1.0 aperture and AI features.