Oppo F21 Pro 4G will launch in India on April 12 along with Oppo F21 Pro 5G. The series will come with a triple rear camera setup. 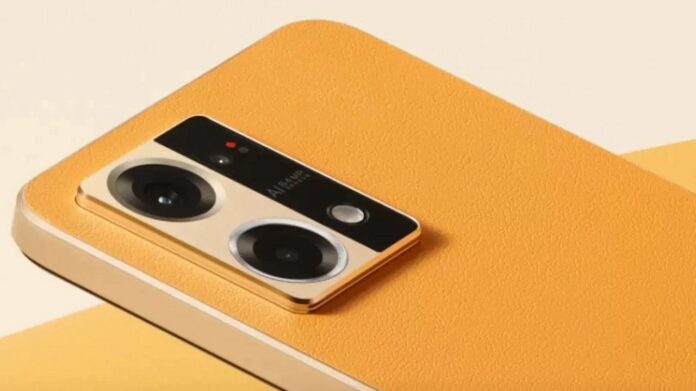 Tipster Abhishek Yadav has revealed the price of the upcoming smartphones. As per the leak, the 4G variant have a market operating price (MOP) of Rs 22,000. The 5G variant device will come with a MOP of Rs 26,000. Moreover, both the variants are said to come in a sole storage variant of 8GB and 128GB.

Further, he also revealed that both the phones will feature a 6.43-inch full-HD AMOLED display. The 4G variant will have a refresh rate of 90Hz. The 5G variant is said to offer a 60Hz refresh rate.

As per a recent leak, the F21 Pro 4G Indian variant will a rebrand of Oppo Reno 7 4G which was launched recently in Indonesia.

Further, it will pack the Qualcomm Snapdragon 680 octa-core chipset with up to 8GB LPDDR4x RAM and 256GB storage. The storage will be expandable via microSD card.

For photos and videos, the phone will have a triple rear camera setup. It has a 64MP primary lens, a 2MP micro sensor, and a 2MP depth camera. For selfies and video calls, the device will have a 32-megapixel shooter. 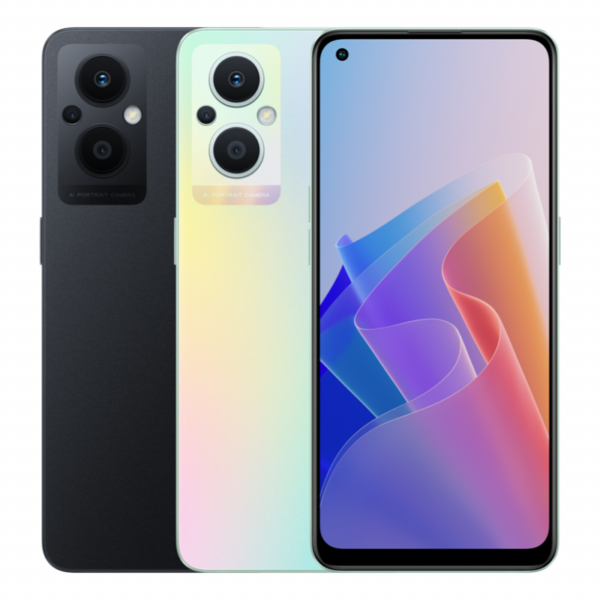 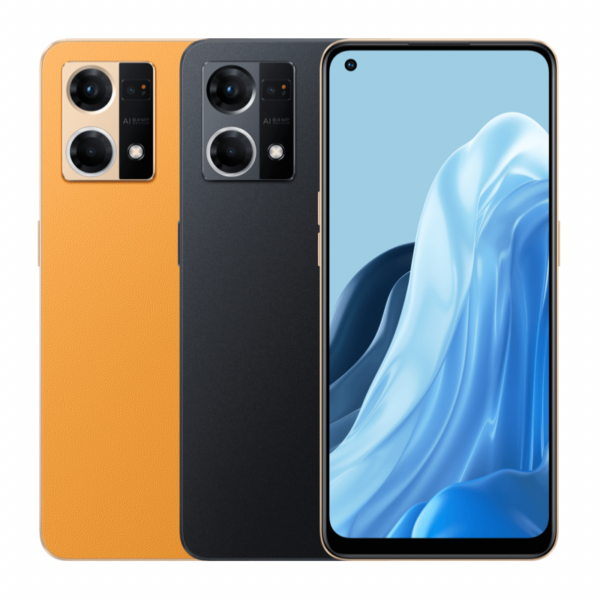