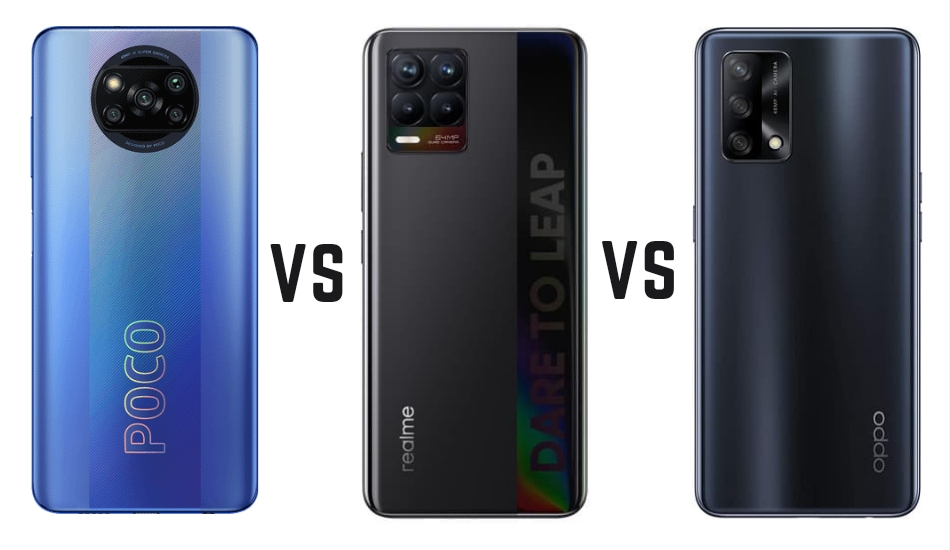 The Oppo F19 is the latest mid-ranger to compete with Poco X3 Pro and Realme 8. But which one provides a better overall value? Let's have a look

Oppo’s latest entrant in the Indian smartphone market is the Oppo F19 that targets the lower mid-range segment which has already seen some strong competitors in the recent past including the Poco X3 Pro as well as the Realme 8.

The Oppo F19 is priced at Rs 18,990 for the sole 6GB + 128GB variant whereas the Poco X3 Pro is also priced identically for the same variant. The Realme 8 though, is priced a bit lower for the top variant at Rs 16,999 for the 8GB + 128GB variant. All the new smartphones have their unique features but which one provides the best overall value for money? Let’s have a look. 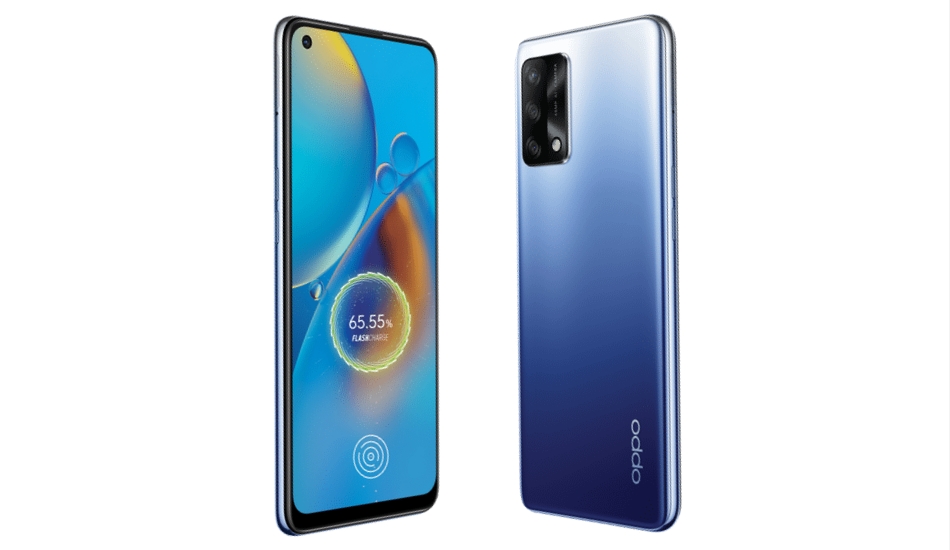 Where the design on the back is a personal preference for everyone, the front is where one spends most of his/her time. The Oppo F19 comes with a 6.43-inch Super AMOLED display with a Full HD+ (1,080×2,400 pixels) resolution, up to 600 nits brightness, 20:9 aspect ratio and 90.8 percent screen-to-body ratio. 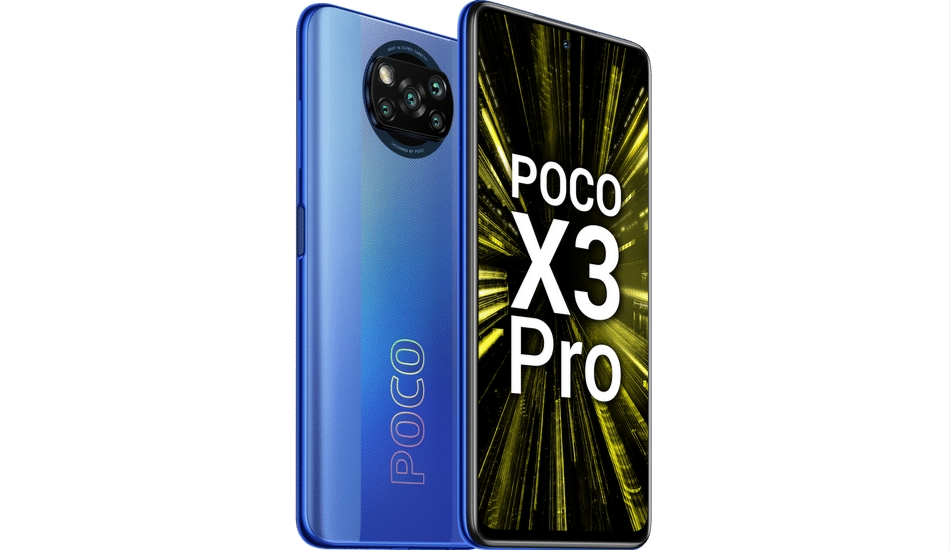 In terms of design, the Poco X3 Pro lies along the same lines as the Poco X3 with a circular camera array at the back along with the huge Poco logo. The Poco X3 Pro comes with a 6.67-inch (1080 × 2400 pixels) LCD display that will support Full HD+ resolution, 120Hz refresh rate, and 240Hz touch sampling rate. 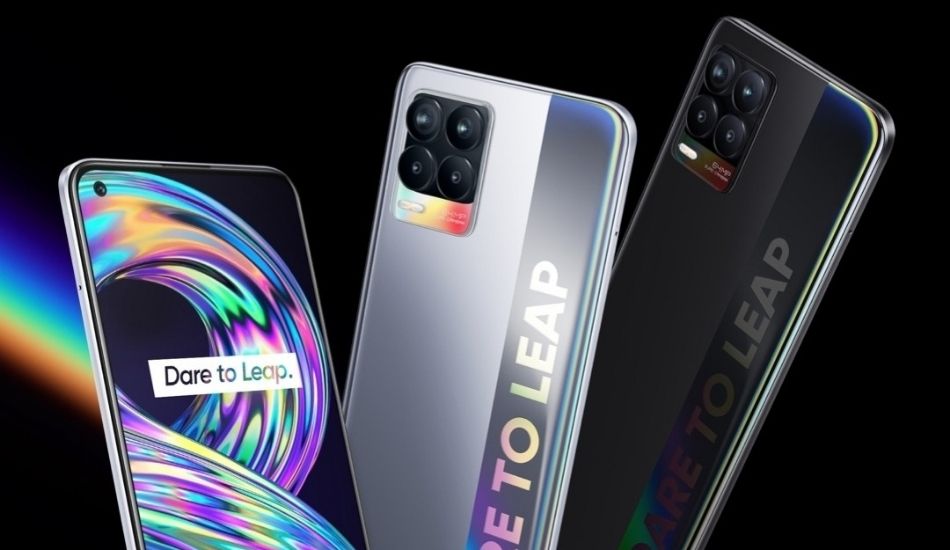 All of them have identical resolutions but where the Realme 8 and the F19 have a Super AMOLED panel, the Poco X3 Pro comes with a LCD panel. The tradeoff for AMOLED display on the Poco X3 Pro gets you a higher refresh rate at 120Hz. An Amoled panel on the other hand will provide you with much better colours, brightness and viewing angles. Also, the size of the display on X3 Pro is slightly bigger than the other two. So, it is 120Hz refresh rate and an Amoled panel between which you will have to choose.

The Oppo F19 is powered by an octa-core Qualcomm Snapdragon 662 SoC, along with Adreno 610 GPU coupled with 6GB of RAM and 128GB of onboard storage options. It runs on Android 11 based ColorOS 11.1 out of the box. 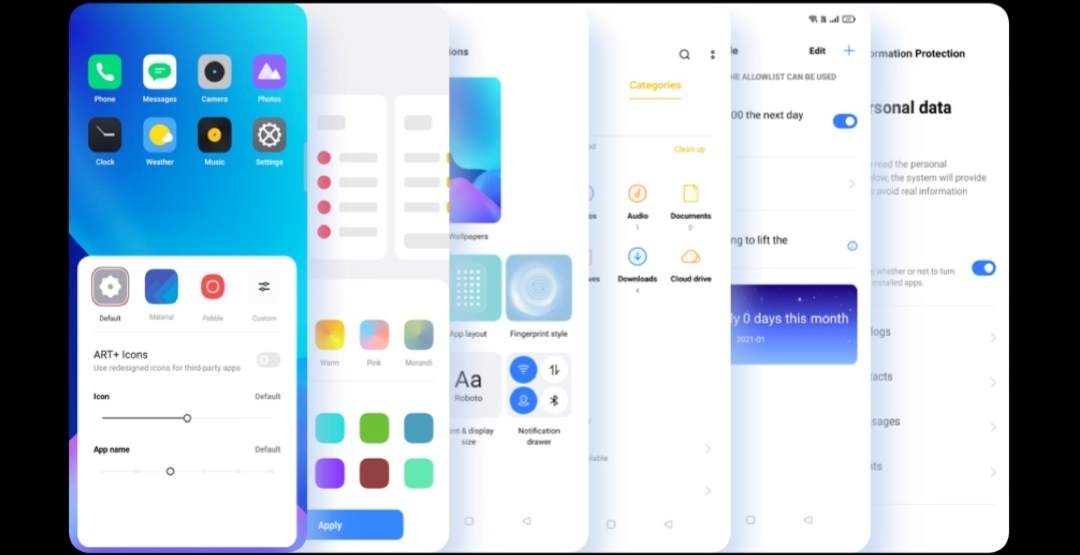 And the Realme 8 comes with a MediaTek Helio G95 SoC and Mali-G76 MC4 GPU. It comes with up to 8GB of LPDDR4x RAM and up to 128GB of UFS 2.1 storage that is also expandable via a dedicated microSD card slot.It runs on Android 11 based on Realme UI 2.0.

While you get the highest RAM in the Realme 8 for the price, you get faster storage (USF 3.1 compared to UFS 2.1 on others) and RAM in the Poco X3 Pro along with a top-grade flagship level processor that will provide you much better performance in daily scenarios as well as when you are gaming.

In our testing of some other smartphones with a Snapdragon 662, performance-wise the phone performed decently but the MediaTek Helio G95 should fetch you slightly better results between Oppo F19 and Realme 8. But for the best performance experience amongst the three, Poco X3 Pro is the obvious choice.

Now, this is where the consumer will have to decide which software skin they like the most. On Realme 8 and Oppo F19, you will get an identical experience that will be closer to stock Android while MIUI 12 is a totally different story. In my opinion, I would pick ColorOS above both of these as Oppo’s software has been quick, efficient and smooth during our testing of Oppo phones, when compared to Realme UI and MIUI. 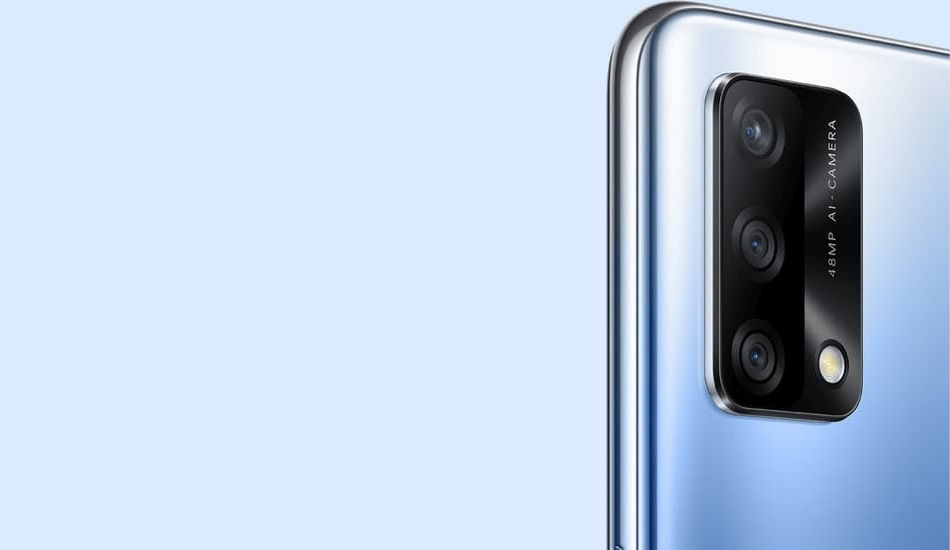 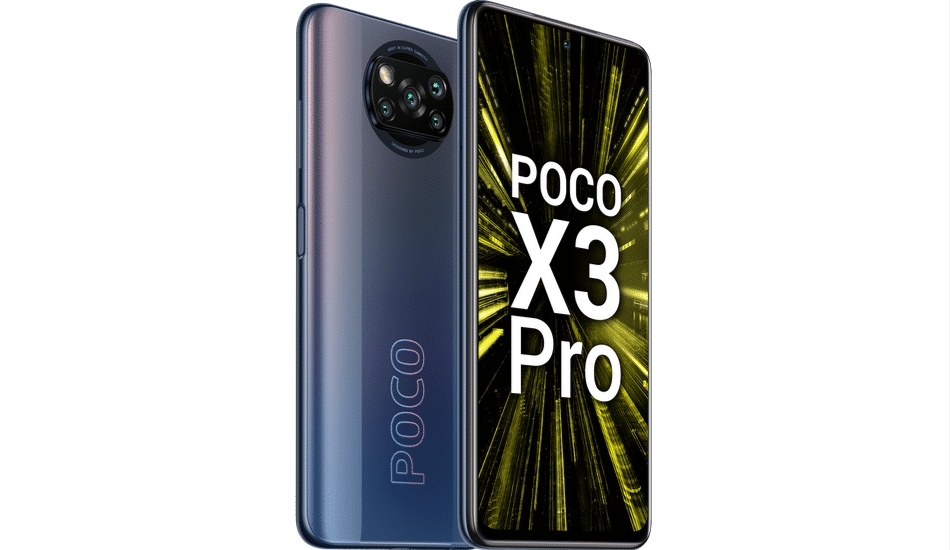 The Poco X3 Pro comes loaded with a quad-camera setup with a combination 48MP main shooter with a 1/2” sensor and an f/1.8 lens paired with an 8MP ultra-wide snapper with 119-degree FoV. There are two 2MP sensors for macro and depth sensing shots. The selfies are handled by a 20MP f/2.2 camera. 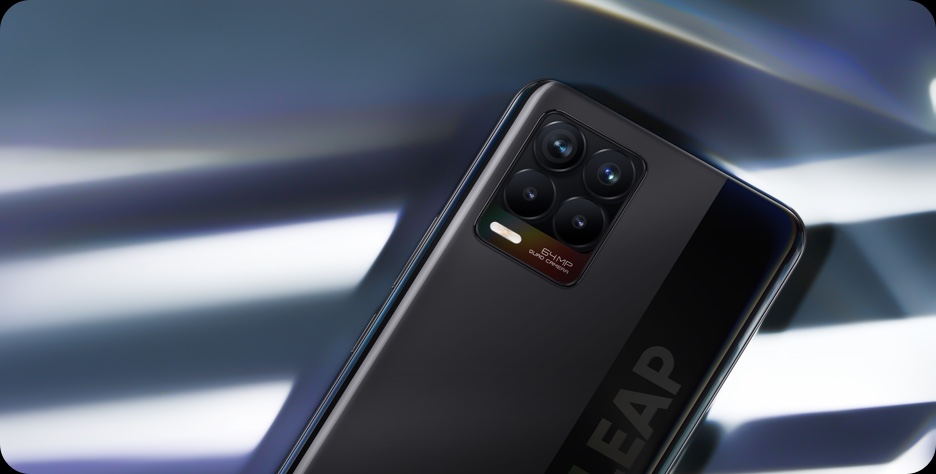 In terms of cameras, the Oppo F19 is seen lagging behind because it lacks the additional sensor and moreover, it’s the wide-angle sensor which is widely considered as more useful than a depth sensor and accepted more amongst the consumers.

The Poco X3 Pro packs a 5160mAh battery with support for 33W fast-charging and Poco has included the needed adaptor in the box. 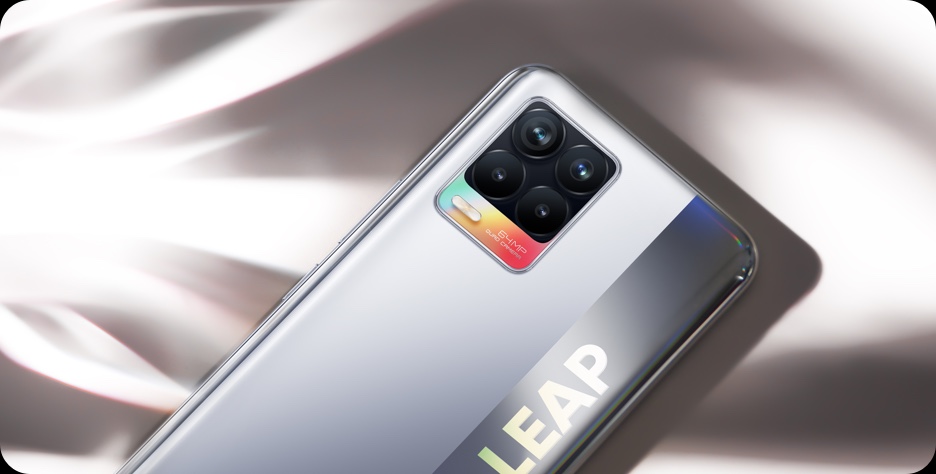 The Realme 8 has a 5,000mAh cell with support for 30W Dart Charge fast charging and the supported charger is included in the box.

For batteries, you will get more or less the same amount of battery backup. The Poco X3 Pro has a slightly bigger battery than the other two in question but that may or may not play a role as it also depends on Software optimizations as well. The Realme 8 charges slightly slower while the other two charge at similar speeds. So there is no real winner here when it comes to battery life and charging speeds.

It is a really tough call when deciding which one to buy amongst these but it depends on what the consumer wants. If cameras are your priority, then Realme 8 seems to be better but when it comes to performance, the Poco X3 Pro wins. As for software, the Oppo F19 is a better pick than the other two.