Oppo A95 4G Geekbench benchmark listing has spotted. It has revealed key specifications of the upcoming Oppo phone. 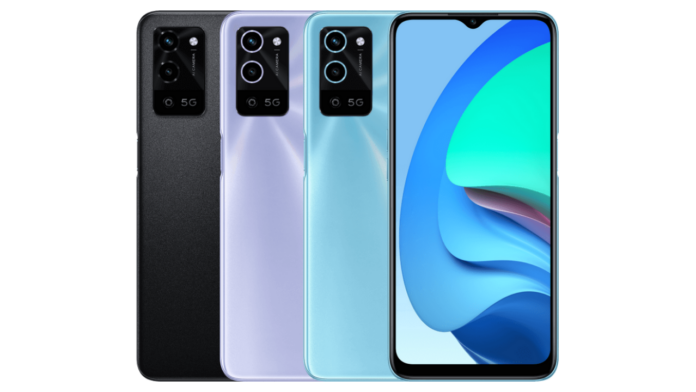 Oppo is reportedly working on a new smartphone, as it has been spotted on the popular benchmarking website, Geekbench. Dubbed as Oppo A95 4G, the Oppo smartphone has been listed on the Geekbench site revealing its key specifications.

The Geekbench listing reveals that the smartphone will be powered by an octa-core processor clocked at 1.80GHz. In addition, the phone will pack Snapdragon 662 chipset. It also shows that the SoC is equipped with the Adreno 610. Additionally, the phone has surfaced with the CPH2356 model number on the listing.

Moving on, the listing reveals that the phone runs on the Android 11 operating system. The phone has received 312 points in the single-core test and 1274 points in the multi-core test. The device is loaded with 8GB of RAM. However, there might be more RAM variants when it launches.

The Oppo A95 4G will pack a 5,000mAh battery with 33W fast charging support as per earlier leaks. In addition, the phone will run ColorOS 11.1, and it will be equipped with a triple camera unit. However, apart from this, the other key specifications of the phone like camera sensors, display size, and design details, are not known.

The Oppo A95 4G will be the successor to the Oppo A94 4G which was launched in March this year.

Oppo A94 5G comes with a 6.4-inch Super AMOLED display with a Full HD+ resolution. In addition, it packs MediaTek Dimensity 800U SoC paired with 8GB of RAM and 128GB of internal storage.

The Oppo A94 5G features a quad rear camera setup with a combination of a 48-megapixel primary sensor. The other three camera sensors include an 8-megapixel ultra-wide-angle shooter, a 2-megapixel macro shooter, and a 2-megapixel black and white sensor. For selfies, it has a 16-megapixel front camera with an f/2.4 aperture.

Oppo A94 5G packs a 4,310mAh battery that supports 30W VOOC Flash Charge 4.0. The device runs Android 11 out of the box with ColorOS 11.1 UI. In addition, it has an in-display fingerprint sensor and face unlock option.