Oppo A5 with notched display launched in India for Rs 14,990 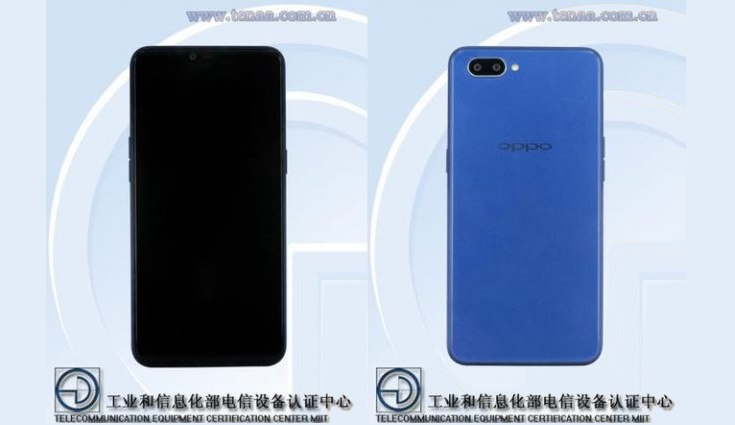 The Oppo A5 comes in Blue and Red colour variants and will be available for purchase through online and offline retail stores from August 25.

After recently announcing Oppo F9 Pro and F9 in India recently, Oppo has now launched Oppo A5 in India for Rs 14,990. The Oppo A5 comes in Blue and Red colour variants and will be available for purchase through online and offline retail stores from August 25.

With this price, the Oppo A5 will compete with the likes of Nokia 6.1, Honor 9N and Xiaomi Redmi Note 5 Pro smartphones in India. Take a look at their spec-to-spec comparison table below:

Oppo A5 was first launched in China last month at CNY 1,500 which is approximately Rs 15,500. The smartphone comes with 4GB of RAM, 32GB of internal storage and an expandable memory up to 256GB with microSD card slot. It is armed with Qualcomm Snapdragon 450 octa-core processor at a clock speed of 1.8GHz with Adreno 506 GPU.

Featuring a 6.2-inch notched HD+ display with 720 x 1520 pixel resolution and a 19:9 aspect ratio and an 87.9 per cent of screen-to-body ratio. It has dual rear cameras with a combination of 13-megapixel with LED flash, f/2.2 aperture and 2-megapixel sensors with f/2.4 aperture. The device boasts an 8-megapixel front camera with f/2.2 aperture and AI beautify features which claim to recognize 296 facial features.

Oppo A5 is fueled by 4230mAh battery which claims to offer up to 14 hours of video playback, and 11 hours of gaming playback. It runs Android 8.1 Oreo-based ColorOS 5.1 out-of-the-box. The device also comes equipped with a circular rear fingerprint sensor.