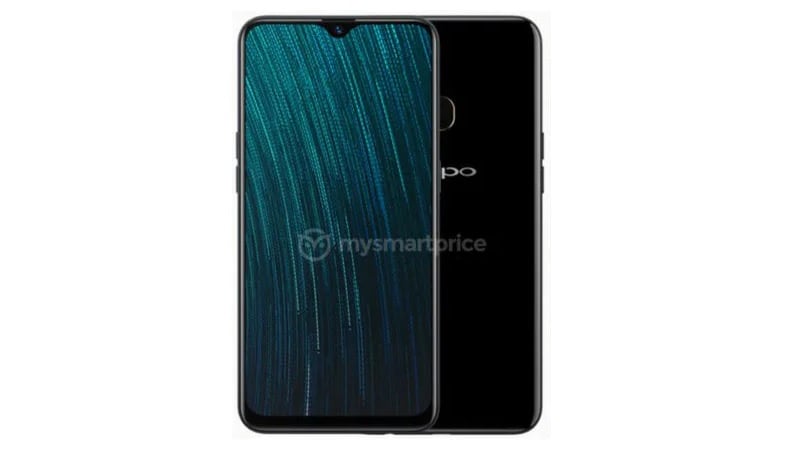 Oppo A1K could be a slightly modified version of Oppo A1 launched last year in China for 1,399 Yuan which is approx. Rs 14,400.

Oppo A1K was recently spotted online revealing its major specs. Now has allegedly been spotted on Thailand certification site NBTC. The listing confirms the existence of the handset and thecompany can now launch it anytime soon. Oppo A1K could be a slightly modified version of Oppo A1 launched last year in China for 1,399 Yuan which is approx. Rs 14,400.

The phone reportedly has also been spotted on several certification authority sites like TKDN in Indonesia, SIRIM in Malaysia, and EEC in Europe. The NBTC certification doesn’t reveal any details but we already know its specs. The listing in Thailand was first spotted by NashvilleChatterClass.

The Oppo A1K will run on the ColorOS 6 which is based on the Android Pie and will get 32GB of storage on the smartphone. The phone will come in two colour variants – Red and Black. The smartphone will be fueled by a 4,000mAh battery and it will feature a single camera on the rear panel. The phone will measure 154.4 x 77.4 x 8.4mm and weigh 165 grams.