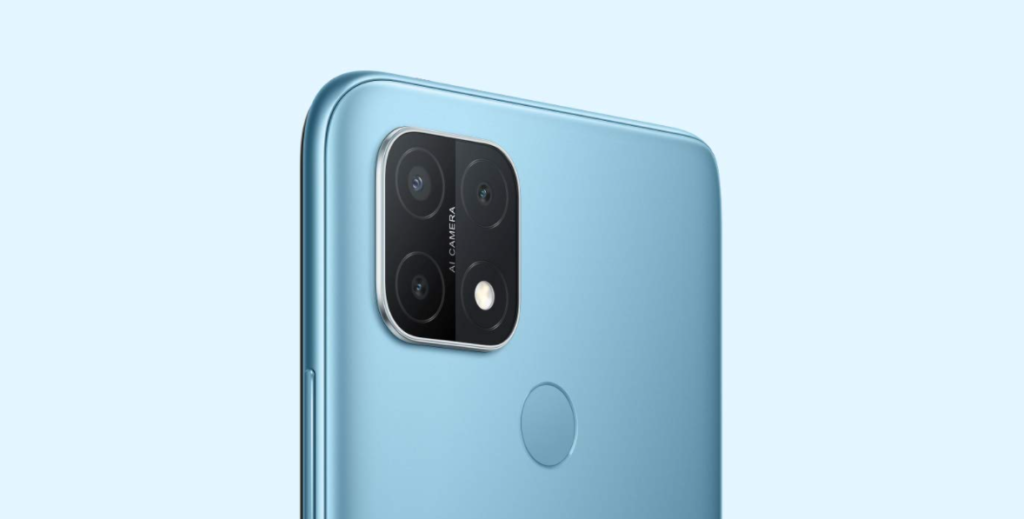 Oppo is all set to launch a new A-series smartphone called Oppo A15 in India soon. While an exact launch date has not been revealed, the phone camera details have been revealed through Amazon listing.

The smartphone has been already teased on Amazon before and now the product page has revealed some key information. As per the listing, Oppo A15 will feature a square module at the top-left corner and a fingerprint sensor at the back.

The listing has further revealed that Oppo A15 will be equipped with a 13-megapixel primary lens along with a 2-megapixel macro shooter and a 2-megapixel depth sensor with an LED flash. The image also reveals that the camera will come with some AI features. 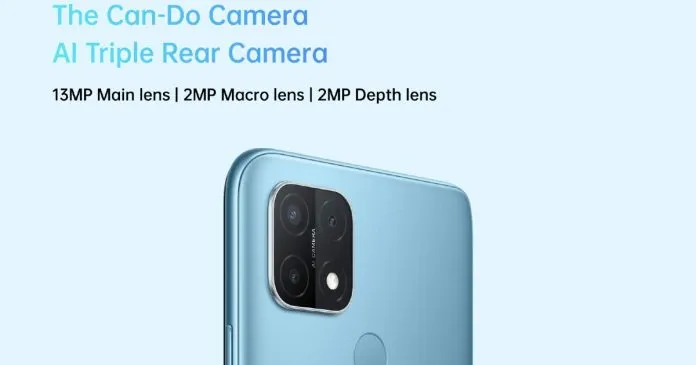 The phone is shown in a single blue colour variant, but it is expected that the Oppo A15 will come in more colour variants. No other information is available about the Oppo A15 smartphone. We expect the Amazon listing to get updated with additional details in the coming weeks.

Earlier, an Oppo phone with model number CPH2185 was certified by the Federal Communications Commission (FCC) authority which is likely to be Oppo A15. The FCCC listing showed square-shaped camera triple cameras with an LED flash and fingerprint scanner just like Oppo A15. The phone was also spotted on the NBTC website. The NBTC certification revealed that the phone will be a 4G handset

The FCC listing of the OPPO A15 revealed that the device has a CPH2185 model number and it houses a 4,230mAh battery with 10W charging support. It will be running on ColorOS 7.2. The smartphone will also feature a 3.5mm audio jack and a USB-C port.