Operator watch: Uninor will operate in only six circles

Uninor managed to bag spectrum in only six circles while Videocon bagged 7 circles.

The 2G spectrum auctions got a tepid response from the operators with half the spectrum up for bidding remained unsold. Government only managed to generate Rs 9,407.64 crore, instead of the Rs 40,000 crore as estimated.

Idea and Videocon won spectrums in seven telecom circles, Telenor in six and Airtel and Vodafone in one circle each. Telenor (Uninor’s parent company), which won spectrum in six circles, paid a total of Rs 4,018 crore, of which 33 per cent has to be paid up-front. The rest is to be paid in ten equal installments from 2015 to 2024.

What this means for the consumer is that Idea Cellular will continue to be a pan India operator, while Uninor (which will now operate under a new name which is yet to be finalised) will have to reduce its operations to only six circles from current nine circles (in other four circles, it has already been wrapping up its services). 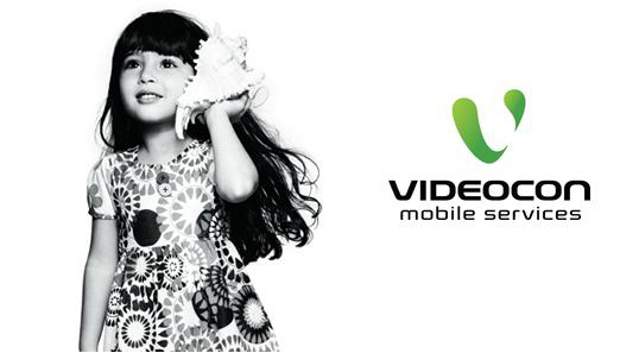 Videocon, which currently operates in only a few circles, is likely to remain operational in all those circles with spectrum in seven circles. However, it is not clear in which circles Videocon and Uninor have got spectrum.

###PAGE###
Will the services be any different now?

The other side of the argument could be that they will do so in order to lure new customers to their fold. It will become clear in few days as to what they will do with the spectrum. 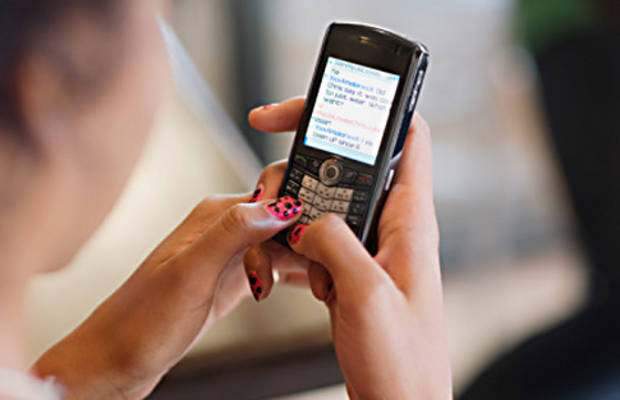 What happens to mobile tariffs?

Thanks to lower bidding in the auctions, the pricing of the telecom services are likely to remain unaffected however the days of hyper competition that saw Â½ paisa per second calling is not going to come back.

What happens to MTS

MTS’s license was also canceled but it has not participated in the spectrum auction for CDMA, and with no one bidding for CDMA spectrum, the auction has been canceled.

MTS is waiting for the Supreme Court to hear its curative petition for reinstating its license. However, in case that doesn’t happen, it will in all likelihood get another chance as government will have to plan for another auction for CDMA spectrum probably at a lower base price.