Explained: Why Delivery of Non-Essential Items Was Rolled Back? 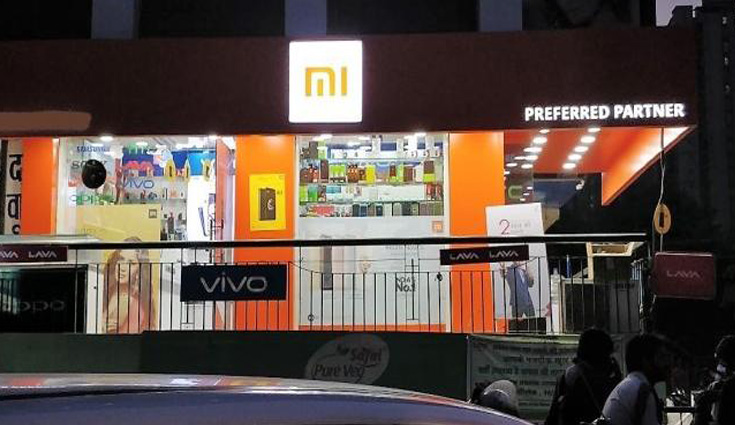 Out of the blue, the Indian government decided against allowing e-commerce companies to deliver non-essential items. Here's why.

Last week, the Indian government announced that e-commerce companies can start taking orders and make the delivery for non-essential items from 20 April onwards. This came as pleasing news to those who’re operating in this country with their online stores, which includes brands like Xiaomi. But a sudden change of heart has meant the order was rolled back, forcing e-commerce brands to close operations yet again.

Many people have pointed out that offline retailers are likely to have pushed the government to stop online shopping sites from resuming normal business but the story seems quite different from the one you would have believed.

After speaking to Arvinder Khurana, President, All India Mobile Retailers Association (AIMRA), it became clear the government has decided that instead of letting offline shops open during the lockdown, they would rather have both the models unavailable to the consumers to buy non-essential items. The retailer body said they had written a letter to the country’s MInistry, requesting them to allow service, repair and sale of mobile devices through the offline retailer. Khurana explained that, through this letter, they are reaching out to the government with their grievances, as the offline mobile sector is running losses to the tune of Rs 1,500 crore, which includes the accessories business as well.

No reprieve from the government

“The government hasn’t given us any benefit, but we’re still supposed to give rent for the store, salaries to our staff, without doing our business. We are proactively seeking stimulus package, without which the retailers will lose their business,” Khurana shared the details. He also said that since mobile devices have become the go-to resource for people during this lockdown period. “It is quite clear that people are able to function and lead a near-normal life during lockdown due to connectivity with the world outside. Clearly, mobile phones and devices have become essential items,” he added.

More importantly, he advocated for the business done by the offline sector during the lockdown. “During this lockdown, 97 percent of deliveries are happening through offline, and everyone relying on them. The government should not ignore the offline retailers and should also get the opportunity to serve its customers along with online,” the AIMRA letter mentioned.

“Taking into account the heightened usage of these, many are malfunctioning or have stopped functioning. It is imperative to start the repair and servicing of all these devices (displays, battery packs etc.),” as written in the letter shared by AIMRA. It remains to be seen if the government considers these suggestions and allows offline mobile stores to open in the coming days.