Online sale of smartphones have gone up by 100 percent during festive sales: Study 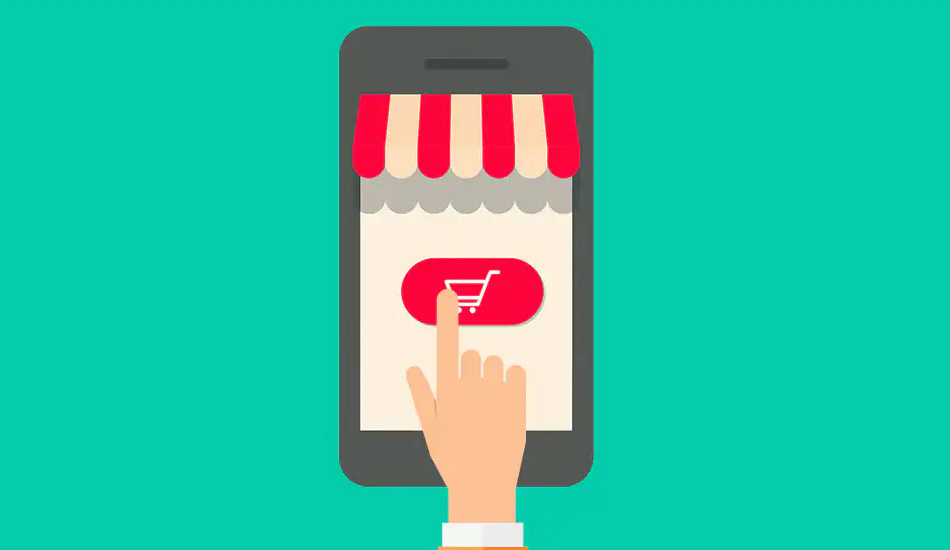 Smartphone sales have seen 100 percent growth during the online sale season in 2018 compared to the same period last year. This has been reported to have happened due to the fact that a large number of brands have entered various smartphone segments, thus making room for many first-time smartphone buyers.

The months of October and November are when India rejoices festivities the most. While it’s no surprise that smartphones are the products which get featured a lot during the festive sales, it turns out that smartphone sales grew a whole 100 percent this season compared to 2017. And so did, laptops groceries, large appliances andbeauty products.

In a survey conducted by online savings platform Go Paisa, it has been concluded that smartphone sales have seen 100 percent growth during the online sale season in 2018 compared to the same period last year. This has been reported to have happened due to the fact that a large number of brands have entered various smartphone segments, thus making room for many first-time smartphone buyers.

In addition to smartphones, laptops have also witnessed healthy growth, registering an upsurge of 150% as against the number of sales during the same time last year. Among the most sought-after brands stand HP, Dell and Lenovo, all of which sell the most number of devices under the Rs 30,000 price tag.

Tech products aside, there has been a significant increase in the online sale of groceries which has registered a growth of approximately 200 percent compared to 2017. This has happened because of the presence of heavy discounts which the top brands used to increase sales numbers. Home appliances and beauty products round off the list of popular product segments, growing by approximately 70 percent and 125 percent respectively.

Among the cities with most sales during the festive season, Hyderabad and Bengaluru observed over 9 percent of the total purchases this year, followed by New Delhi, Mumbai and Pune. Even tier 2 cities with less than 1 percent contribution showed significant growth with Patna, Kochi, Indore and Sonipat enjoy over 2 percent increase in online traction.

Speaking about the latest trends in festive sales, GoPaisa Cofounder, Ankita Jain said “The Great Indian Festive Season is always a time for a lot of purchases, and online buying has become the favourite new way to shop for the modern Indian buyers. The 3Cs-convenience, credibility and cashbacks have made e-purchases a household pastime. This festive season, tech products have again ruled the roost when it comes to popular purchases, as various platforms shower users with a lot of substantial discounts, deals and cashbacks to make the festival season all the more enjoyable”.