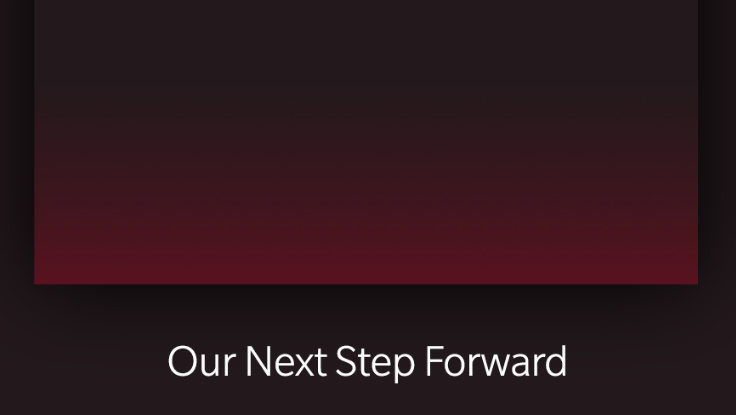 As per the teaser on the company’s website, the OnePlus TV U1S will come with precise hands-free voice control. The teaser image shows a microphone and four LED lights, which will light up when a user commands.

Another feature, the company has teased is the TV’s seamless connectivity, which will allow people to connect it with their OnePlus smartphones via the Connect app. It is expected that more details will surface online ahead of the launch.

The company said that the new U Series TVs will deliver a premium product experience with its superior display, minimalistic design and a host of curated streaming experiences across different screen sizes and price segments in India.

An earlier leak revealed that OnePlus will announce the new series in three display sizes – 50-inch, 55-inch, and 65-inch. All three models are said to sport an LED-backlit LCD panel with a resolution of 3840 x 2160 pixels (4K), HDR10+, HLG, and MEMC up to 60Hz refresh rate.

The TV will come with the Android 10 OS on the software front and support google assistant with smart voice control. The TV will offer OnePlus’s proprietary Oxygen Play content discovery platform.

The OnePlus U1S LED TV series will feature 30W speakers co-tuned by Dynaudio with Dolby audio. Further, there would be HDMI 2.0 ports for connecting external devices.