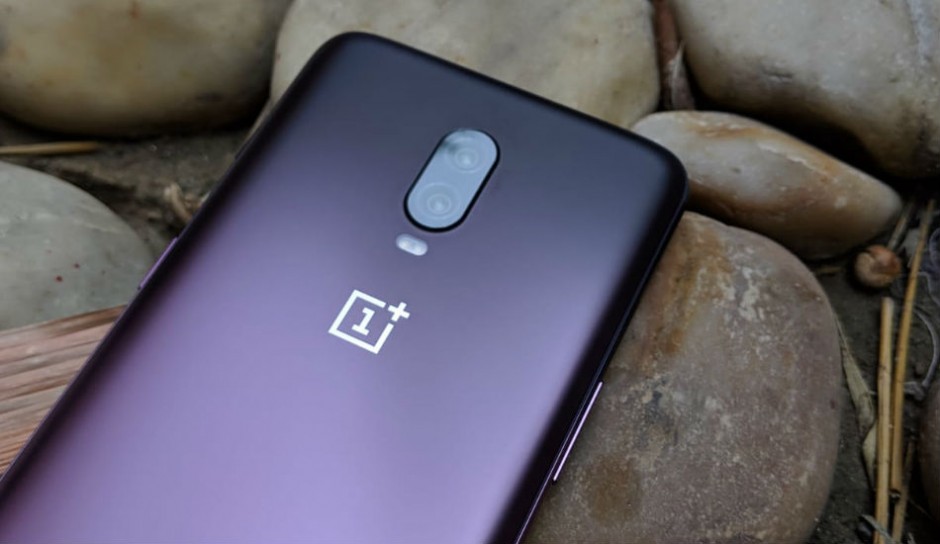 The OnePlus event at the MWC could also have something to do with the OnePlus Smart TV that was under development later last year. It could also be the 5G smartphone which will come as an upgrade over the OnePlus 6T with Snapdragon X50 modem and a Snapdragon 8150 chipset for processing.

Weeks after rolling out an Assured Upgrade offer, OnePlus has started sending invites for an event in Barcelona during the MWC 2019. The event has been labelled as “Reimagine“ and while chances of a new smartphone seem pretty slim, we could also be looking at other new products from the Chinese manufacturer.

The posted shared online reads “Reimagine the future with OnePlus”. The event appears to be a closed affair and will probably be hosted to reaffirm terms with partners and media representatives.

However, we did hear about OnePlus working on a 5G smartphone which will be even more expensive than the current line of OnePlus devices in the market. The phone is expected to be launching sometime during early 2019 and could come with the latest Snapdragon X50 modem and a Snapdragon 8150 chipset for processing.

Considering earlier reports, the OnePlus 7 will be the direct successor to the OnePlus 6 and will still be a 4G smartphone. However, OnePlus will then release a 5G version of the same later next year.

The OnePlus event at the MWC could also have something to do with the OnePlus Smart TV that was under development later last year. The new Smart TV from the company will be known as OnePlus TV and will come with a flagship design, image quality and audio experience.

With just weeks to go till we hit the MWC 2019, we’ll know more whether OnePlus has packed in for the event or is it just a showcasing of its older products.