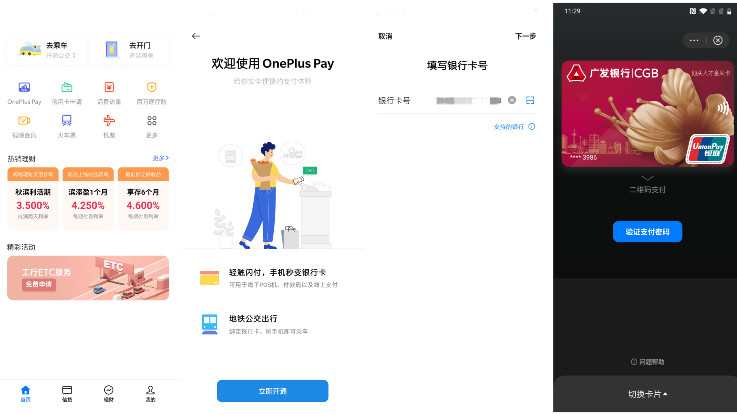 The brand has revealed that the new service is exclusive to the company’s latest smartphones, the OnePlus 7T and OnePlus 7T Pro

OnePlus has revealed that it has introduced its first NFC-based mobile payments and digital wallet service. Dubbed as OnePlus Pay, the service is currently available in China.

In order to use this service, customers need to open the app and set the OnePlus Pay as default NFC-based payment app. Users then need to add all the banking details and activate the app. The company claims that the service is faster as compared to WeChat and Alipay. One can quickly open up the app and make payment by simply double-clicking on the power button. That said, it is not known whether the OnePlus Pay service will be available to other markets including India or not.

Meanwhile, the company recently introduced a new logo and brand identity. The logo introduces a new curvilinear “1” that is easier to read while adjusting the weight of the logotype for better overall balance. The “+” in the surrounding box has also been enlarged and is now more prominent. The company has revealed that the new logo is accompanied by a fresh colour palette with red, followed by an updated secondary palette of cyan, green, magenta, indigo, and yellow.