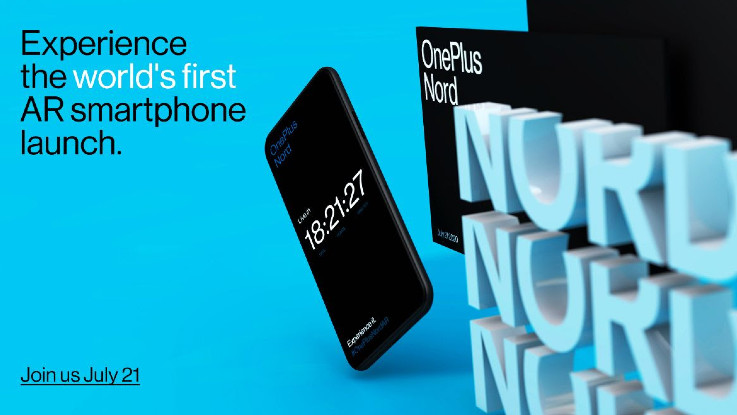 As per a new video on YouTube, the smartphone has failed the fire and bend tests.

OnePlus Nord has failed the durability test, which raises some questions about its durability. As per a new video on YouTube, the smartphone failed the fire and bend tests.

The video was posted by JerryRgEverything and it showed the durability test of the latest OnePlus Nord smartphone. As per the video, the phone was able to handle scratch at level 6 on the Moh scale with deeper scratches at level 7. This is because the smartphone comes with Corning Gorilla Glass 5 protection. The video also showed that the smartphone does not come with a metal frame, as it just has a silver coating to create an illusion of metal.

The video further showed that the phone’s pixels went white after about 20 seconds of continuous flame and these pixels were not fully recovered once it was cooled down. However, the video highlighted the structural issue with the OnePlus Nord smartphone. Jerry puts some pressure to bend the smartphone from the front and a snap was heard. The video showed that the frame near the volume button cracked. Soon after the display got cracked making the phone useless.

To recollect the specs of the OnePlus Nord, it is loaded with a 6.44-inch Full HD+ Fluid AMOLED display with a screen resolution of 2400 x 1080 pixels. The phone comes with a 90Hz refresh rate and 180Hz screen sampling rate. The phone is powered by the latest Qualcomm Snapdragon 765 5G processor along with Adreno 620 GPU.