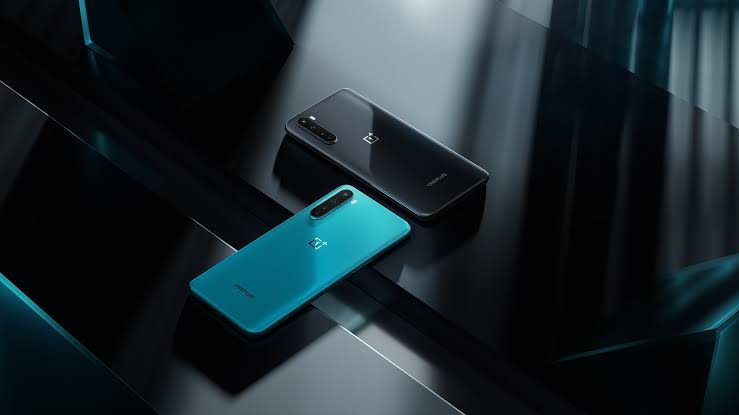 The OnePlus Nord CE 5G specifications have got leaked and if the rumors are true, the phone could draw power from a Qualcomm Snapdragon 750G chip

A new Nord phone from OnePlus is right around the corner and we now have a few key specifications of the device that have been leaked which suggest the smartphone will sit in the mid-range segment. The OnePlus Nord CE 5G is believed to be the successor to the Nord N10 5G that was launched in European and North American markets last year.

Citing insider sources, a report by Android Central reveals the smartphone may be powered by the Qualcomm Snapdragon 750G which is a slightly lower-powered chip compared to last year’s Snapdragon 765G chip which gave power to the original Nord.

For the display, it could have a 6.43-inch AMOLED display with 90Hz of refresh rate. The resolution should presumably be full-HD+. Further, the report notes that the triple rear camera setup will be spearheaded by a 64-megapixel primary camera while the details of the rest of the two sensors remain unknown.

You should get a 16-megapixel selfie camera housed inside a punch-hole on the front. As per OnePlus, the ‘CE’ in the moniker stands for Core Edition. The Nord CE 5G will launch in India and Europe on June 10 at the Summer Launch Event at 7:00 pm IST.

The company says the OnePlus Nord CE 5G will be “focused on delivering the core excellent features needed in a device while also bringing the signature Nord experience to users”. Amazon availability for the device has also been confirmed in India. OnePlus also confirmed that the Nord CE will be available for pre-order for the Red Cable Club members on June 11 and on June 16, the phone will be available for everyone to purchase.