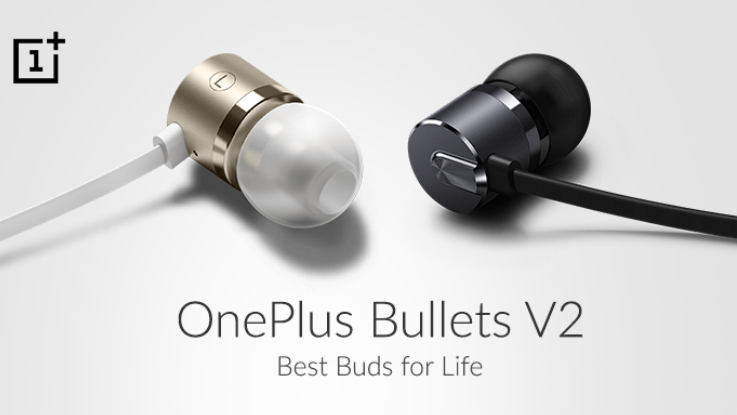 The company is working on ‘OnePlus Bullets Wireless’ headphones.

OnePlus is reportedly gearing up to launch its next-generation of a smartphone, the OnePlus 6 soon. We have already heard aplenty rumours of the upcoming device and it now seems that the brand could also bring Bullet Wireless headphones with the flagship device.

The latest Bluetooth Certification listing (via), confirms that the company is working on ‘OnePlus Bullets Wireless’ headphones. The listing reveals that the Bluetooth headsets come with a model number BT31B. The timing of this certification somewhat confirms that the brand might introduce the wireless headphones during the launch of OnePlus 6. However, it is still not known whether the brand will bundle the headphones or will sell them separately.

To recall, the brand introduced Bullets V2 wired headsets in 2016. The headset comes with 9mm dynamic drivers, SPI (Serial Peripheral Interface) of 107dB, 3mW rated power and a frequency response ranging from 20Hz to 20,000Hz. So, it would be interesting to see how well does the new wireless headphones will perform in terms of sound quality and battery backup.