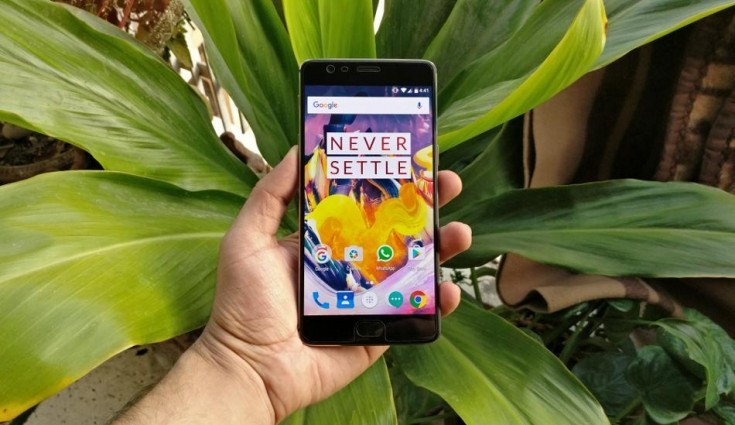 As per the changelog, the update brings October 2019 security patch to OnePlus 3 and OnePlus 3T smartphones.

OnePlus is reportedly rolling out the last update to its older flagship smartphones, the OnePlus 3 and OnePlus 3T. The update brings some incremental changes along with the latest security patch to both the devices.

As per the changelog, the update brings October 2019 security patch to both the smartphones. Furthermore, it also updates Google Mobile services apps. Apart from this, the update brings minor bug fixes and improvements. It is important for the users of OnePlus 3 and OnePlus 3T to update their smartphones as this is the last update they will get from the company. In order to check for the latest update, users can go Settings > Software Update.