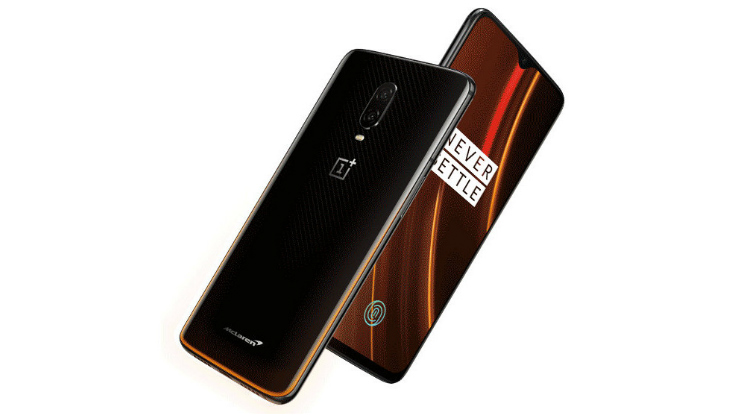 A Twitter user posted a photo of the ad run by OnePlus on the Instagram app that was misleading.

OnePlus recently launched its flagship smartphone, the OnePlus 6T around the globe. Naturally, the brand is pushing the device through various campaigns and it has been brought in the notice that the company is misleading its users with its advertisements on social networks.

A Twitter user posted a photo of the ad run by OnePlus on the Instagram app that was misleading. The device shown in the ad looks nothing like the original device as the bezels around the edges were drastically reduced. One can clearly see in the image that the side and bottom bezels of the OnePlus 6T has been reduced significantly, which raises some eyebrows.

OnePlus is yet to comment on this misleading ad for the latest OnePlus 6T. This is not the first time OnePlus has been surrounded by controversy, there were many incidences in the past where the brand was found guilty.

Meanwhile, the brand has started rolling out a new update to its latest flagship smartphone, the OnePlus 6T. The latest update brings the latest security patch along with some improvements and bug fixes.