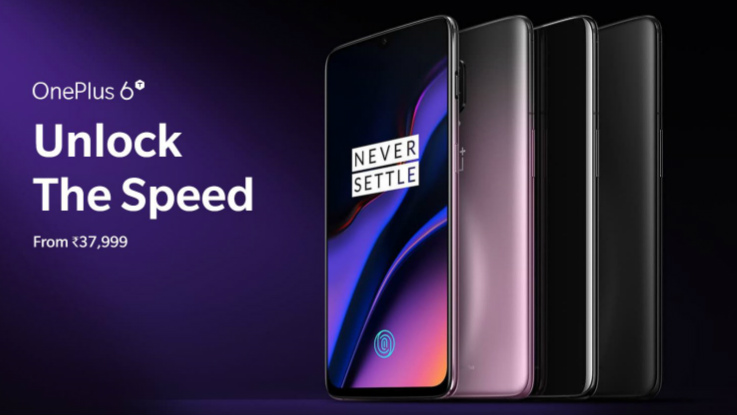 The latest update brings the latest security patch along with some improvements and bug fixes.

OnePlus has started rolling out a new update to its latest flagship smartphone, the OnePlus 6T. The latest update brings the latest security patch along with some improvements and bug fixes.

The new update, OxygenOS 9.0.10, will be rolled out via OTA (over-the-air). The company has revealed that the new update will reach a small percentage of users first and then a broader rollout will take place.

Meanwhile, the company has rolled out its first Open Beta update for the OnePlus 6T as well. The Open Beta 1 is now available for download and it weighs around 1.6GB. The first beta update brings a host of interesting features including the addition of toast message when parallel apps are unavailable due to data corruption. It also brings call history for incoming calls from unknown numbers and optimised UI for spam messages and calls. The OnePlus Switch now supports migrating data from an iPhone with the latest Open Beta 1.

Previously, the company introduced a new variant of the OnePlus 6T, dubbed as OnePlus 6T McLaren Edition. The smartphone comes with a price tag of Rs 50,999 and it features a massive 10GB of RAM. Further, it comes with a new fast-charging technology known as Warp Charge 30. The company claims that it can give a day’s backup in 20 minutes