OnePlus Buds Z to launch alongside OnePlus 8T on October 14 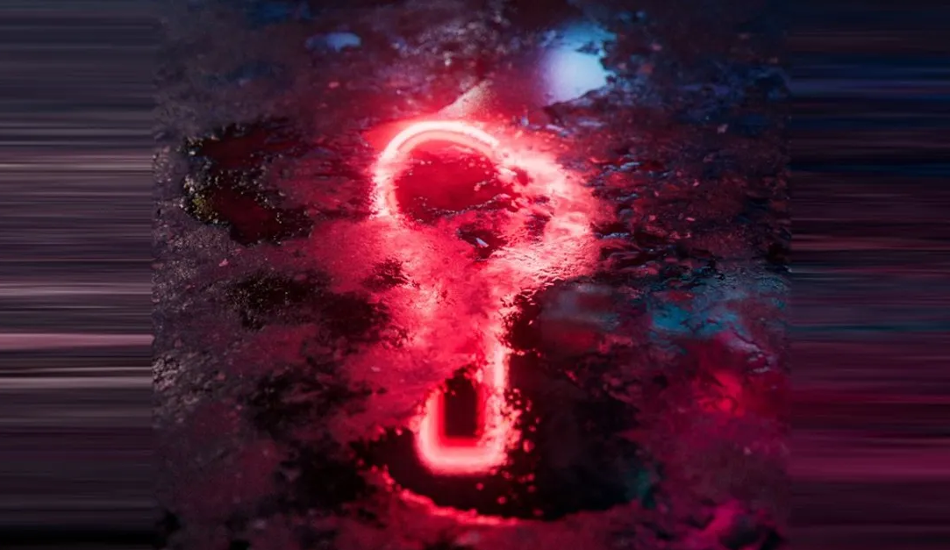 OnePlus Buds Z are said to be the affordable variant of the OnePlus Buds, which were launched in July this year.

OnePlus will be launching OnePlus 8T flagship smartphone in India on October 14. Now the company has announced to launch a new pair of earbuds as well on October 14.

The earbuds will be the OnePlus Buds Z which OnePlus has confirmed to be IP55-rated for dust and water resistance. They will be launched in India alongside OnePlus 8T on October 14 in a virtual event that will begin at 7:30 PM IST on OnePlus social media handles and the OnePlus India website.

The announcement was made by the company on its Twitter handle. The tweer reads “No matter the weather, you won’t miss a beat with our new IP55-rated buds. See them October 14.”

Earlier also OnePlus teased the upcoming OnePlus Buds Z on its official Twitter handle. The image was shared with a caption saying, “A whole new world of sound. Coming soon.” As per the teaser shared by the company, OnePlus Buds Z might feature silicone ear tips.

OnePlus Buds Z are said to be the affordable variant of the OnePlus Buds, which were launched in July this year. So they may be priced cheaper than OnePlus Buds which comes at a price of Rs 4,990.

As per reports, OnePlus will launch as many as five products at the October 14 event. The company might launch a OnePlus Watch, the new OnePlus TWS earphones, a power bank, and more alongside the OnePlus 8T. This year, OnePlus 8T Pro will not be launched as confirmed by the company earlier.

To recall, OnePlus Buds features a half-in-ear design and come with 13.4mm dynamic drivers and feature environmental noise cancellation technology for better sound on voice calls. The earphones also feature touch controls for playback, calls, and voice assistance on the earphones themselves.

OnePlus Buds will get a battery life of 30 hours. They are also IPX4 for water resistance. For connectivity, there is Bluetooth 5.0 with a wireless range of 10 meters. OnePlus Buds also features ultra-low latency gaming mode and will work as seamlessly as possible with OnePlus phones.