OnePlus Alert Slider to be available on Pro models only: Rumour

OnePlus alert slider will now only be offered with Oppo flagships and OnePlus Pro models, a new report has suggested. 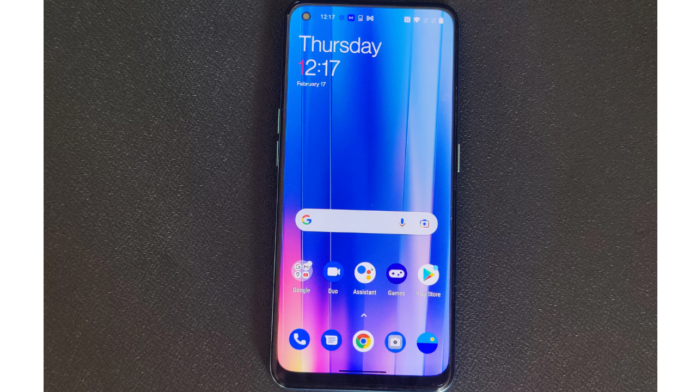 OnePlus offers a physical alert slider on its smartphones since the launch of the OnePlus One. Now as per a new report, the company will soon offer the alert slider to its flagship models only.

Tipster Yogesh Brar (@heyitsyogesh) has revealed on Twitter that few OnePlus phones will feature the alert slider from now on. The company is set to limit the alert slider to its flagship models.

OnePlus Nord 2T was the last handset to carry an alert slider. The leaks says that from now on, the feature will be more available in Pro models and some Oppo flagships. OnePlus has yet to confirm this detail.

The upcoming OnePlus 10T is also tipped to drop the alert slider. Recently, a render for this rumoured smartphone surfaced online which showed that the alert slider is missing.

The same tipster in association with Onsitego leaked the renders and key specifications of the OnePlus 10/10T. The phone is said to pack a Snapdragon 8+ Gen 1 SoC under the hood. It will features a triple rear camera with a 50-megapixel as main sensor. For selfies, the phone could get a 32-megapixel front camera. Further, the phone is said to sport a 4,800mAh battery as well.

However, an exact launch date is not known at the moment. Like other OnePlus devices, the OnePlus Nord 2T will also be exclusively available via Amazon in India.