OnePlus Ace to be announced on April 21, design revealed

OnePlus Ace Design has now been revealed ahead of its launch in China on April 21. It will come in Blue-Pink Gradient and Black colours. 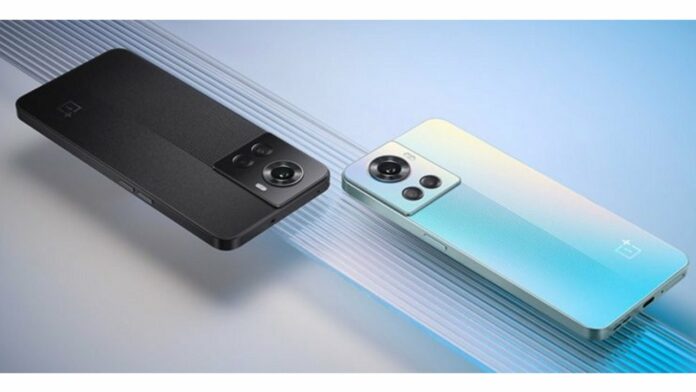 OnePlus Ace launch date has now been confirmed by company. OnePlus has confirmed that the OnePlus Ace will launch later this month in China on April 21. In addition, the brand has also revealed the design of the upcoming OnePlus Ace.

Moreover, the official announcement poster of the OnePlus Ace has also revealed the design of the device. As per the poster, the new OnePlus Ace will be available in two colour options: Blue-Pink Gradient and Black.

The OnePlus Ace-series phone has a 6.7-inch Full-HD+ AMOLED display with a refresh rate of 120Hz. The display panel will be supplied by BOE. The device is said to come powered by the MediaTek Dimensity 8100 processor. There will be up to 12GB of RAM and UFS 3.1 storage. A 4,500mAh battery powers the phone, which supports 150W fast charging.

For optics, the handset will have a triple-camera configuration. The smartphone phone expects to include a 50-megapixel Sony IMX766 primary sensor, an 8-megapixel ultra-wide camera, and a 2-megapixel third sensor. For front, there will be a 16-megapixel camera for selfies and video calls.

Meanwhile, a new OnePlus device with PGKM10 model number is spotted on the Geekbench database. This is said to be the upcoming OnePlus Ace. It reveals that the phone will come with an octa-core MediaTek chipset which could be Dimensity 8100. It will run on Android 12 and will have 12GB of RAM.