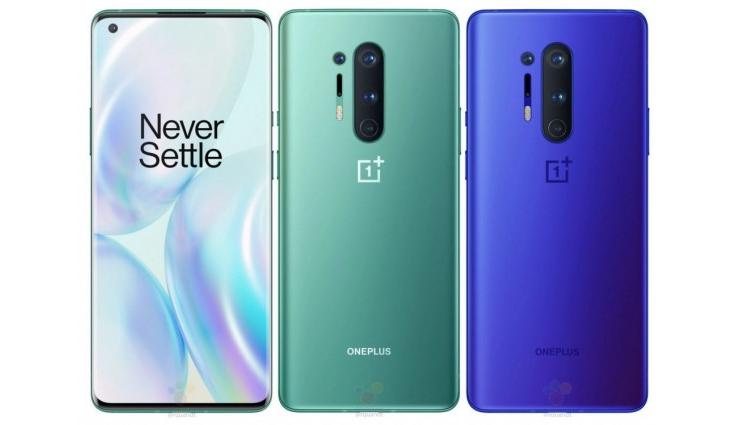 The company has accidentally exposed the data of hundreds of customers in a stupid way.

OnePlus is once again under the limelight for leaking customer data. The company has accidentally exposed the data of hundreds of customers in a stupid way.

OnePlus sent out a mass mailer for a research study to a select number of users and someone from the team put all the email addresses of the users in the To section, instead of BCC. This gave everyone on the list access to other emails. While the exact number of users affected with the leaked data is not known, Android Police reveals that the goof-up has exposed email IDs of around 271 users.

The report highlights that the survey sent to the users was about the UX offered by the OnePlus after the 10.5.11 update. The company is yet to acknowledge the data leak. Meanwhile, in July this month, the company fixed a security vulnerability that exposed customers personal details.

The vulnerability was detected in OnePlus out-of-warranty repair and advance exchange invoicing system. The vulnerability has exposed personal details including full names, phone numbers, email addresses, IMEI numbers and postal addresses. However, the vulnerability is limited to the US and there is no report of the same data leak in other countries.