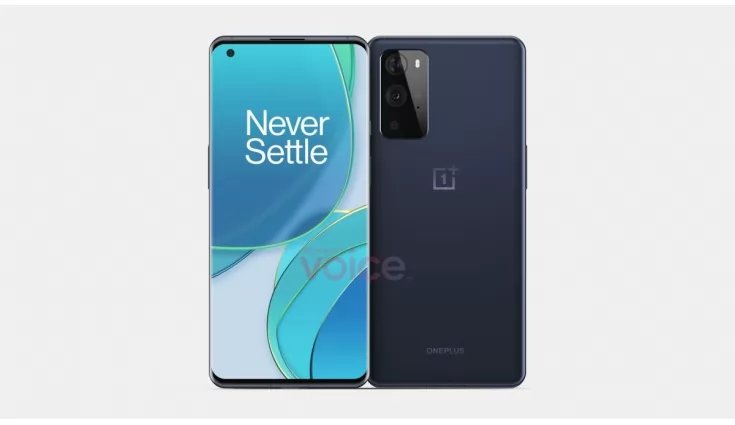 OnePlus 9T will be announced by the company but there will be no OnePlus 9T Pro launch this year.

As per a fresh leak from Weibo (via TechDroider), OnePlus 9T will be announced by the company but there will be no OnePlus 9T Pro launch this year. The OnePlus 9T will reportedly feature a Samsung LTPO OLED display with a 120Hz variable refresh rate. So the refresh rate will change depending upon the content on the screen. OnePlus 9T display will offer FullHD+ as compared to the QHD+ screen on the 9 Pro.

There are not many specs details of the OnePlus 9T leaked by the report. We expect OnePlus 9T to be powered by the Snapdragon 888 or Snapdragon 888+ (Pro) SoC with at least 8 GB of RAM and 128 GB of internal storage.

Meanwhile, OnePlus is all set to launch the OnePlus Nord CE 5G in India on June 10. The phone is said to have a 6.43-inch AMOLED panel with a display refresh rate of 90Hz. It may be powered by the Qualcomm Snapdragon 750G. There might be a triple rear camera setup with a 64-megapixel primary camera and a 16-megapixel selfie camera. There will also be a side-mounted fingerprint scanner. It is likely to launch running OxygenOS 11 out of the box.