OnePlus is all set to unveil the 9RT in India and the price for the smartphone has been leaked a day ahead of the launch. 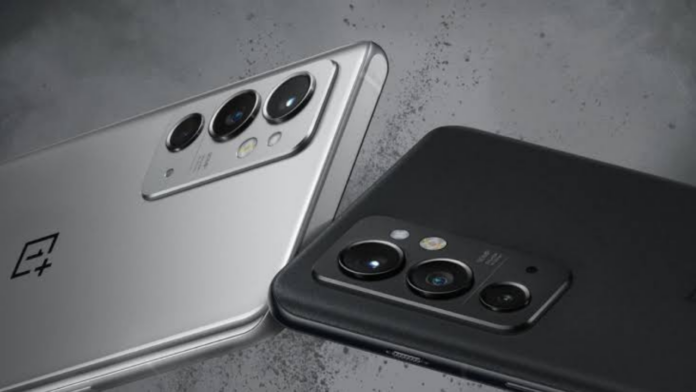 OnePlus launched a device in China last year, called the OnePlus 9RT. The device is now all set to debut in India tomorrow, however, the price for it along with the colour options has now been leaked. Along with that, we now also have information regarding when the OnePlus 9RT will go on sale in India.

The leak comes from tipster Yogesh Brar on Twitter where he states that the 8GB + 128GB model will be priced at Rs 42,999 while the 12GB + 256GB model will come at Rs 46,999. The price of the OnePlus 9RT is different from what we reported a month ago because it seems like OnePlus made last moment decision of changing the price, as also said by Brar in his tweet.

Further, the smartphone will arrive in two colours including Black and Silver. Moreover, the OnePlus 9RT will go on sale in India beginning January 17 when the Amazon Republic Day sale will also be taking place.

The Indian variant of the 9RT was also spotted on Geekbench recently. The listing states that it will sport an octa-core Qualcomm Snapdragon 888 SoC under the hood, with a base frequency of 1.80GHz and a peak clock speed of 2.84GHz. The smartphone is also listed to feature 12GB of RAM. As the device has already been launched in China, we already know what specifications it will come with.

The phone sports a 6.62-inch full-HD+ E4 AMOLED display with 1080 x 2400 pixels resolution. The display comes with a 20:9 aspect ratio, 120Hz refresh rate, 397ppi pixel density, and HDR10+. For optics, the phone comes with a triple rear camera setup. It has a 50-megapixel Sony IMX766 primary sensor with an f/1.8 lens that has optical image stabilisation (OIS). Its coupled with a 16-megapixel f/2.2 ultrawide angle sensor and a 2-megapixel macro shooter.