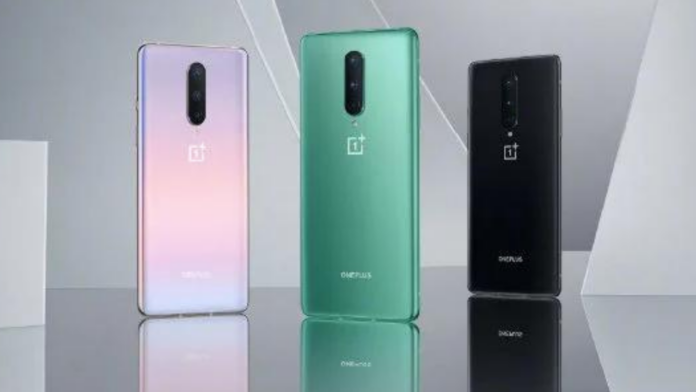 OnePlus has released the very last open beta version for their OnePlus 8 series devices and the OnePlus 8T. The update is arriving as Open Beta 12 for OnePlus 8 and 8 Pro. While for the OnePlus 8T, the version comes in at Open Beta 7.

The last open beta for the three devices bring July’s security patch and fixes for the face unlock issue in QR scanning on WhatsApp. Along with that, OnePlus has improved system stability as well. Further, the Work-life balance feature gets a few fixes.

This build also brings the OnePlus Store app on the devices, which is uninstallable. Apart from that, OnePlus says the OxygenOS 11 builds for these devices are now stable enough to end the Open Beta cycle for these smartphones.

OnePlus has also provided rollback builds to move to stable software if they are done with Open Beta. Please note that while rolling back, the data on your phone will be completely wiped. Those who are already on the Open Beta will receive an over-the-air update to the latest Open Beta on OnePlus 8 series and the OnePlus 8T.

In related news, OnePlus recently launched the Nord 2 smartphone in India and globally. It is priced at Rs 27,999 for the 6GB + 128GB storage variant, Rs 29,999 for the 8GB + 128GB model and Rs 34,999 for the 12GB + 256GB model. The models come in three colours, Grey Sierra, Blue Haze and an India-exclusive colour called Green Woods. The OnePlus Buds Pro pricing and availability for India remain unconfirmed as of now.

The OnePlus Nord 2 is powered by the MediaTek Dimensity 1200 – AI SoC. In addition, it gets a 4500mAh cell with 65W fast charging support. OnePlus has also launched the OnePlus Buds Pro that comes with an Adaptive Noise Cancellation feature.