OnePlus 8 Pro has X-ray camera? Don’t go for the hype 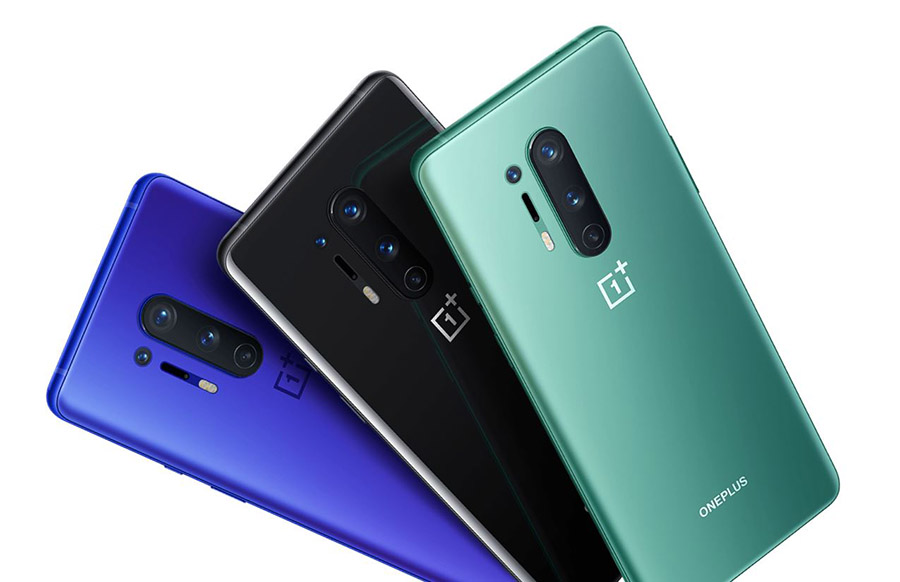 The new OnePlus flagship phone's camera has been in the news for intriguing reasons.

Over the past few days, people on the internet have been talking about OnePlus 8 Pro and its camera have x-ray powers. Apparently, noticed that using its camera, one could see through behind any object. This kind of raised privacy concerns for many, who thought the phone’s camera is doing things which it isn’t supposed to. But is that what’s really happening with the OnePlus 8 Pro? Turns out, the real factor behind the supposed x-ray like a camera is completely different.

If the phone’s camera was capable of seeing through objects, OnePlus would have been the first to talk (and hype) about the feature. However, nothing of that sort ever came about, which raises the question. What is the real story behind this feature which has been the talk of the town?

According to multiple reports, the phone’s camera has a colour filter that lets people see through objects that are already transparent. Apparently, the transparency of these was never visible to our eyes which the camera could. This photochrom filter lens is the fourth sensor on the OnePlus 8 Pro, right at the bottom end of quad-camera setup.

We also know the OnePlus 8 Pro comes with a 5-megapixel sensor that acts as the colour filter. This sensor is there to make sure different types of light do not enter the other lenses and using the phone’s filter software, the images pack dramatic colours and larger than life effect.

As mentioned in this report, it has been observed the colour filter camera lens does not block infrared (IR) light, which is not visible to the human eye. So whenever you place the OnePlus 8 Pro camera in front of objects like the TV remote, that works via IR, you will notice the back of the remote is exposed, showing you from where the remote makes contact with the TV to operate channels.

So to answer your question. The OnePlus 8 Pro has this colour filter, which is capable of seeing through objects (plastic in nature) that are equipped with an IR sensor. Tech experts believe this filter lens clicks images in very low quality, making sure that people don’t have to be concerned about someone using the phone to invade their privacy. This sensor basically works in tandem with other lenses on the phone, but on its own, it can merely be used for a short while to be amazed by the light that’s not visible to the eye.