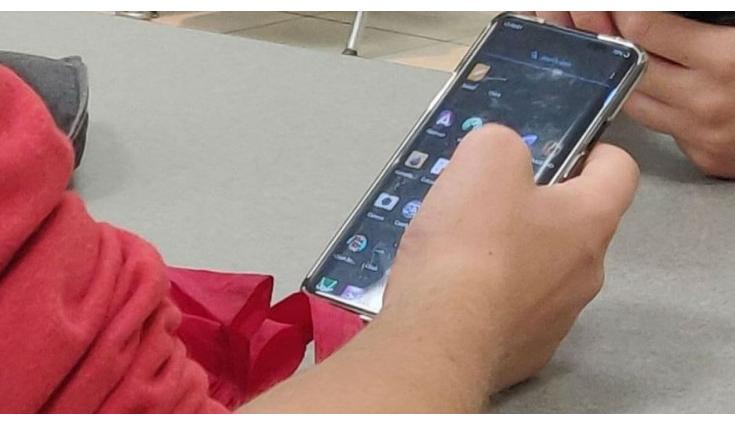 OnePlus 8 Pro will be powered by Qualcomm’s Snapdragon 865 SoC.

OnePlus 8 is working on its upcoming OnePlus 8 series smartphones which are expected to launch in the first half of this year. The series will include OnePlus 8, OnePlus 8 Pro and OnePlus 8 Lite smartphones. Now reportedly, OnePlus 8 Pro could feature wireless charging.

Tipster Max J on Twitter has posted a mock-up image with caption “Charge like a pro” leading to speculation that OnePlus may adopt wireless charging support for its OnePlus 8 Pro. The image shows that a handset is placed on a wireless charging mat.

The company has so far refrained itself with technology due to its lack of efficiency and several overheating issues. But with the feature’s popularity growing rapidly, it now appears OnePlus 8 Pro will arrive with this technology.

It will be powered by Qualcomm’s Snapdragon 865 SoC. The phone will have 12GB of RAM and come with Android 10 out of the box. It could be housing a 4,500mAh battery that may arrive with improved version of Warp Charge technology.