OnePlus 8 and OnePlus 8 Pro update has been rolled out. The updates bring various bug fixes with December Android security patch. 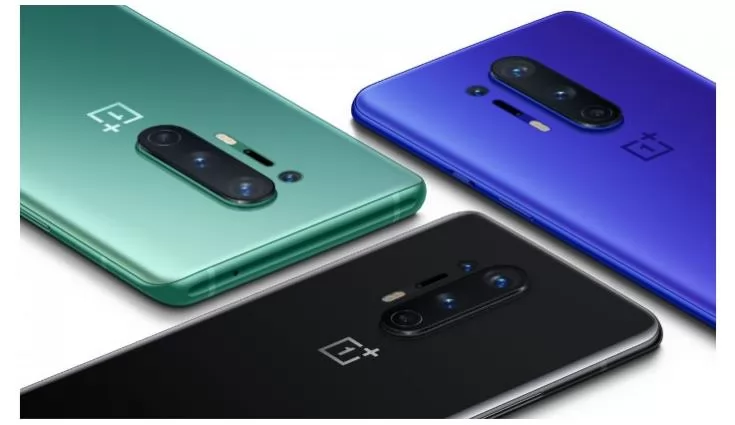 OnePlus has rolled out a new OxygenOS update for its OnePlus 8 and OnePlus 8 Pro smartphones. The update brings December 2021 security patch along with bug fixes and minor improvements.

OnePlus says that, as always, this OTA will be incremental. The OTA will reach a small percentage of users, and a broader rollout will commence in a few days. To manually check the update, go to Settings > System > System updates.

As per the changelog published by OnePlus, the new software update brings in December 2021 Android security patch for both the devices. It improves system stability and fixes known issues.

OnePlus 10 Pro will likely to launch in China first. We expect the India launch in March/April.