OnePlus 10 Pro launch confirmed for January 2022: Everything we know so far

OnePlus 10 Pro has been confirmed to launch early next year in January, It may also come to India in the first quarter of 2022. 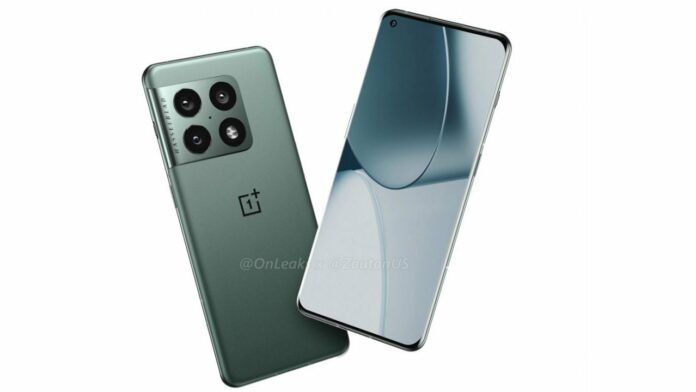 Update 27/12/2021: OnePlus China has confirmed that the OnePlus 10 Pro pre-bookings are now live in China. Pre-sale for the device will go live on January 4 meaning the device should be unveiled on the same date.

OnePlus founder Pete Lau has confirmed that the brand’s upcoming OnePlus 10 Pro flagship will launch in January. The CEO announced this news via a post on the Chinese micro-blogging site Weibo. However, he did not reveal the exact launch date.

OnePlus is hosting an event on January 5. Moreover, this is the exact date on which Consumer Electronics Show (CES) event is also set to begin. This could mean that the company may debut its flagships for 2022 on the same date. Though a global launch is likely to take place in March or April of 2022.

As per rumours, the new OnePlus 10 Pro may also come to India in the first quarter of 2022, shortly after its initial launch in China. Here’s everything we know about the OnePlus 10 Pro so far.

The OnePlus 10 Pro is said to sport a 6.7-inch 1440p QHD+ display with a 120Hz refresh rate. It should be powered by the Snapdragon 8 Gen 1 SoC which Qualcomm unveiled earlier this week. It can be expected to come with up to 12GB of LPDDR5 RAM and 256GB of UFS 3.1 internal storage.

The device is said to pack a 5,000mAh battery with 80W wired fast charging and 50W wireless fast charging. The smartphone is also tipped to have a 48-megapixel primary camera, a 50-megapixel ultra-wide-angle lens, and an 8-megapixel telephoto lens with 3x optical zoom support. For selfies, the handset is expected to feature a 32-megapixel camera.

It could come running the Android 12-based OxygenOS 12. In addition, there will also be an in-display fingerprint sensor. The smartphone may also have an IP68-certified build for dust and water resistance.

We should know more details in the coming weeks, and the exact launch date soon.