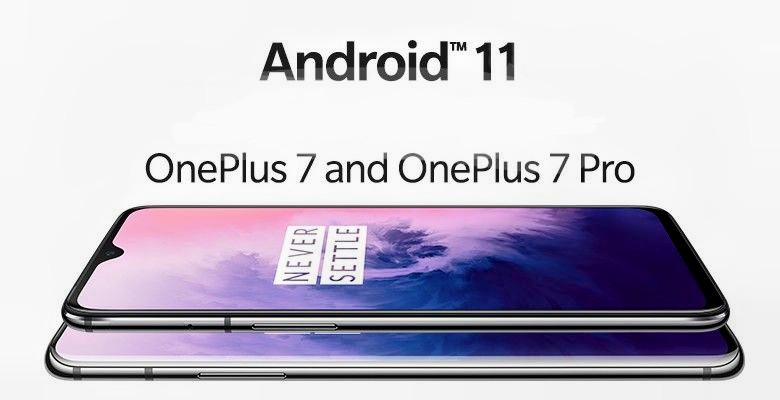 OxygenOS 11 update based on Android 11 made its way to the OnePlus 8 series last year and nowOnePlus has started the rollout of the stable OTA (Over The Air) update for the 7T series as well. There’s no announcement for the 7 series.

The build seems to be rolling out gradually as only some of the users have gotten an update. In our case, we haven’t got any update on our OnePlus 7 Pro. Talking about the update, you get a fresh new visual design with OxygenOS 11 along with, a new camera UI, HEVC support, a Dark Mode quick setting, OnePlus Shelf redesign, and more. OnePlus has also updated the security patch as well to February 2021 which is quite a bummer as its already March ending.

There’s no Always-On display feature available as of now as it’s still under the testing phase in Open Beta builds according to the company. Some of the early update adopters of the build are reporting camera app as well as some other apps crashing randomly so you might want to wait on this one. It might be a possibility that OnePlus pulls down the update and re-issue a fixed build, same as the case with the OnePlus Nord which recently received the 11.1.1.1 update.