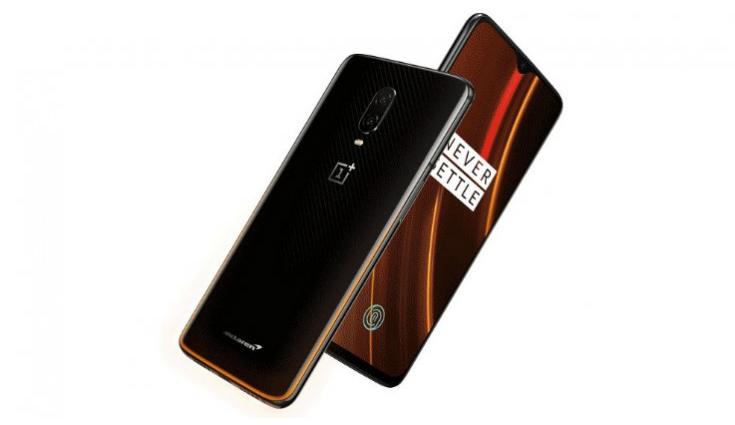 Pete Lau, the OnePlus CEO, has shared an image of a box of the purported OnePlus 7T Pro McLaren Edition.

OnePlus 7T Pro is launching in India on October 10. Now ahead of the launch, the company has started teasing the launch of new McLaren edition phone, which is likely to be called the OnePlus 7T Pro McLaren Edition.

The launch event of OnePlus 7T Pro will be held at the Magazine London Theater in London on October 10 at 16:00 BST. There will be a launch event in India simultaneously at 8:30 PM IST on the same day.

Recently, HDFC Bank’s SmartBuy offer page has revealed the availability of OnePlus 7T Pro on both online and offline channels as per which the phone will go on sale on Amazon starting from October 15. Furthermore, the smartphone will be available for purchase from OnePlus official online store along with OnePlus exclusive stores starting from October 10, 2019. Additionally, the smartphone will be available on major retail stores including Croma, RelianceDigital, Vijay Sales, Bajaj Electronics, Poojara Telecom, and Top 10 Mobiles.

As per previous rumors,OnePlus 7T Pro features a 6.65-inch Fluid AMOLED QuadHD+ display with a resolution of 3100×1440 pixels, 90Hz refresh rate, 516 ppi pixel density, and HDR10+ support. It will be backed by a 4,085mAh battery with WARP Charge 30T Fast Charging support and will run on OxygenOS based on Android 10. There will be an optical in-display fingerprint sensor on the front. The phone will be powered by Qualcomm Snapdragon 855 Plus SoC paired with 8GB RAM with 256GB.