OnePlus 7T Pro India launch tipped to be around October 15 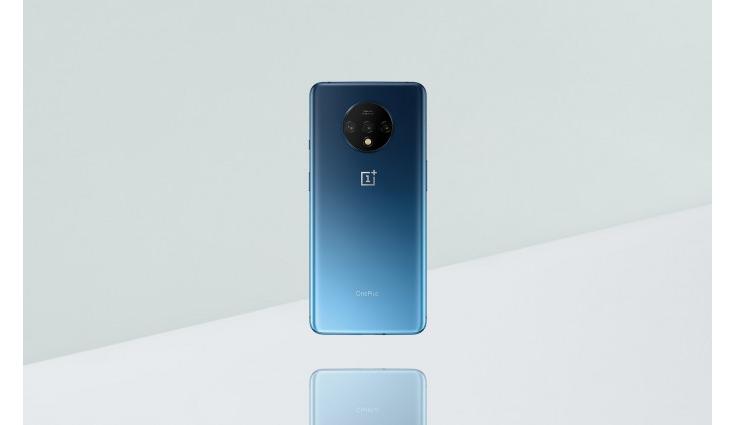 It seems that the brand is gearing up to launch the upcoming smartphone by mid-October in India.

OnePlus recently launched a new smartphone in India with OnePlus 7T, though many believed that it might also unveil the OnePlus 7T Pro during the launch event. However, it seems that the brand is gearing up to launch the upcoming smartphone by mid-October in India.

HDFC Bank’s SmartBuy offer page has revealed the availability of the upcoming smartphone on both online and offline channels. As per the offer page, the OnePlus 7T Pro will go on sale on Amazon starting from October 15. However, the page reveals that the launch date is tentative. Furthermore, the smartphone will be available for purchase from OnePlus official online store along with OnePlus exclusive stores starting from October 10, 2019. Additionally, the smartphone will be available on major retail stores including Croma, RelianceDigital, Vijay Sales, Bajaj Electronics, Poojara Telecom, and Top 10 Mobiles.

This raises some eyebrows as OnePlus smartphones generally go on sale first on the online channel followed by the offline channel. The offer page also reveals that HDFC Bank is offering an instant discount of Rs 3,000 on the latest smartphone. However, the offer is not valid on corporate and commercial cards issued by HDFC Bank.

As per previous rumors, OnePlus 7T Pro features a 6.65-inch Fluid AMOLED QuadHD+ display with a resolution of 3100×1440 pixels, 90Hz refresh rate, 516 ppi pixel density, and HDR10+ support. The OnePlus 7T Pro will be backed by a 4,085mAh battery with WARP Charge 30T Fast Charging support and will run on OxygenOS based on Android 10. There will be an optical in-display fingerprint sensor on the front.