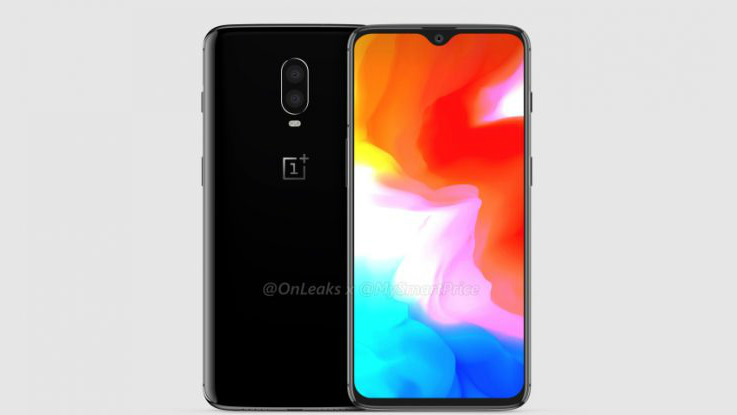 The teaser was posted on the company’s official Twitter account and the 5-second teaser video shows a part of the front panel of the phone.

OnePlus is all set to launch its latest flagship smartphone, the OnePlus 6T, pretty soon. And to build some hype, the company has now posted a teaser, which shows some design language of the device.

The teaser was posted on the company’s official Twitter account and it reads, “A key innovation lies just beneath the surface. Prepare for the #OnePlus6T.” The 5-second teaser video shows a part of the front panel of the phone.

A key innovation lies just beneath the surface. Prepare for the #OnePlus6T pic.twitter.com/VqmLTOkfMJ

Interestingly, the teaser shows a bezel-less top part, whereas, previous leaks have indicated that the smartphone will sport a waterdrop-like notch at the front. This could be interesting as one might see a pure bezel-less display, which would similar to what we have seen in Oppo Find X, Vivo Nex and Xiaomi Mi Mix 2. Also, it is possible that the company might employ a pop-up selfie camera on its latest device as Oppo and Vivo did with their bezel-less smartphones.

OnePlus has already confirmed that its latest smartphone will come loaded with an in-display fingerprint sensor. Similar to what we have seen in few Vivo smartphones, users will need to touch the highlighted part of the display with one’s finger and the sensor will read the optical blueprint of a fingerprint, analyse it through AI and then unlock the screen when a match is found to the local registry. The company has also confirmed that it will be ditching the 3.5mm headphone jack in favour of USB Type-C port.