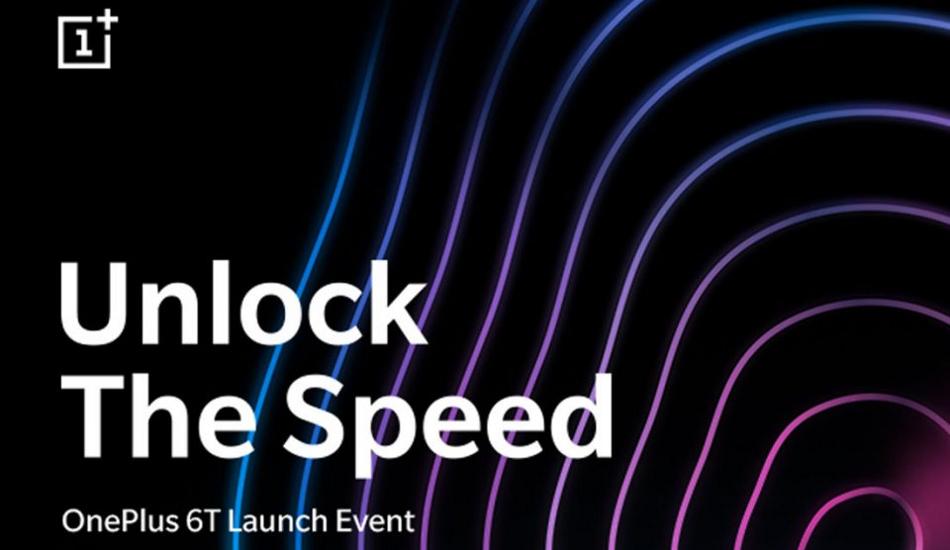 OnePlus recently announced its partnership with British auto company McLaren to possibly launch a special edition OnePlus 6T next month. For a joint ‘Salute to Speed’ launch event on December 12 in India, the company is expected to launch OnePlus 6T McLaren Edition. Now reportedly, the new edition will come with 10GB of RAM and 256GB of internal storage.

After Thunder Purple variant, the special edition OnePlus 6T will be launched in London on 11 December followed by a launch in Mumbai on 12 December. Other than design changes, the smartphone will most likely feature the same specifications and features.