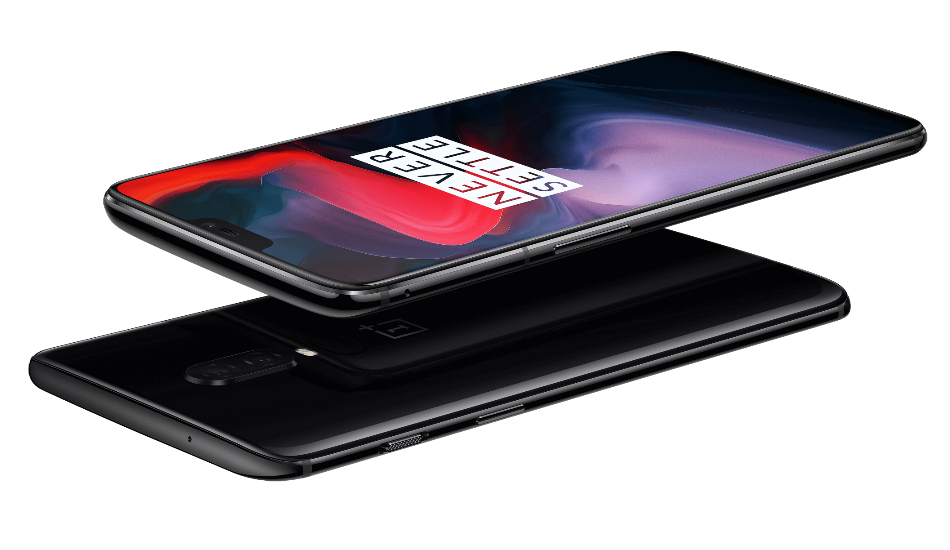 Users of the OnePlus 6 smartphone are currently reporting flickering of their display.

Users of the OnePlus 6 smartphone are currently reporting flickering of their displays under bright sunlight. Generally, brightness shifts on a smartphone when its adaptive brightness feature is turned on, allowing automatic adjustment of the screen brightness which will render the display usable at any lighting condition with ease.

The latest reports generated from Reddit, OnePlus forums and other sources have revealed that OnePlus 6 devices when exposed to bright sunlight aren’t able to offer steadily lit screens. When outdoors, the device’s brightness levels will shift drastically between two levels with one of them set at maximum brightness and the other slightly below it. The flickering is noticeable when browsing through vivid colours and white content.

The issue seems to have originated from last month’s OxygenOS 5.1.8 update and from what users note, no fix was rolled out in the OxygenOS 5.1.9. Gizmochina reported that for some clearing the cache would fix the problem and said that OnePlus has already started overlooking the issue by asking for a log, as was published by a Reddit user.

The Chinese company is yet to speak about the latest issue and also provide a fix. With no widespread reports as of now, we’d suggest you remain calm if you’re affected by the issue.